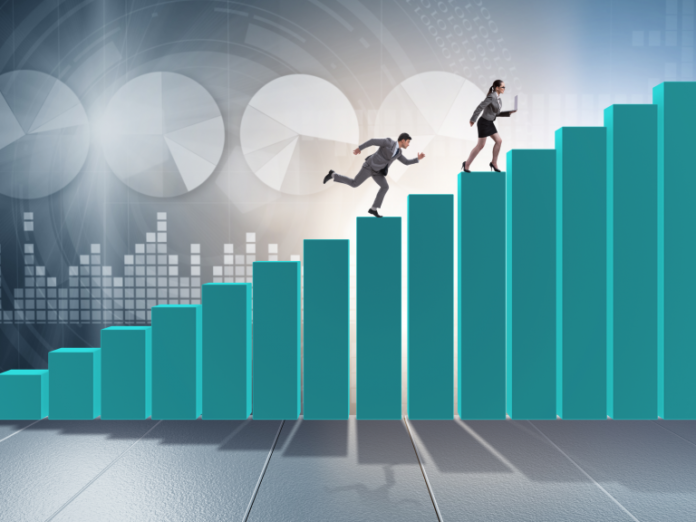 In this edition of The Daily we cover a trading competition and giveaway promoting Binance’s new platform, new mining plans from Bitdeer and the merger of cryptocurrency wallet startup Ethos by the digital assets brokerage Voyager.

Popular crypto trading platform Binance has announced that to increase awareness of its upcoming decentralized exchange (DEX) within the community, it will sponsor a simulated trading competition on its DEX testnet.

All users who hold at least 1 BNB token in their Binance account will be eligible to participate in this simulated trading competition. Each account is able to register a maximum of 20 addresses and will receive 200 virtual testnet BNB tokens to each address to use as their starting funds before the trading competition begins. It will officially start on March 7 and last until the 21st, with rewards promised to be issued within two weeks after the competition ends. Computing power-sharing platform Bitdeer has announced it is now supporting mining for bitcoin cash (BCH) as well as litecoin (LTC) and ethereum (ETH) in response to client demands, giving its users a variety of options to utilize their rented hashing power. The company explained that it added support for these cryptocurrencies as they have remained relatively stable among the leading coins, showing their popularity with the crypto community. The platform claims to have secured partnerships with some of the largest mining pools in the world including BTC.com, Ant Pool, Dpool, and Viabtc. Users of Bitdeer can choose to be connected to one of the supported pools while switching between different duration plans (short, mid, and long-term), miner hardware models, and coins (BTC, BCH, LTC, and ETH).

Digital assets brokerage Voyager has revealed it will be merging with Ethos, a cryptocurrency universal wallet and service provider. The wallet software will be integrated into Voyager’s retail and institutional businesses, allowing its customers to self-custody their crypto assets with a brokerage solution for efficient trading.

Shingo Lavine, founder and current CEO of Ethos, will be joining Voyager as chief blockchain officer and will also maintain a seat on Voyager’s board of directors. The deal will reportedly cost the brokerage 7 million of its common shares, worth about US$4 million. The company started trading its shares on the Toronto Ventures Exchange through a reverse takeover earlier this year.