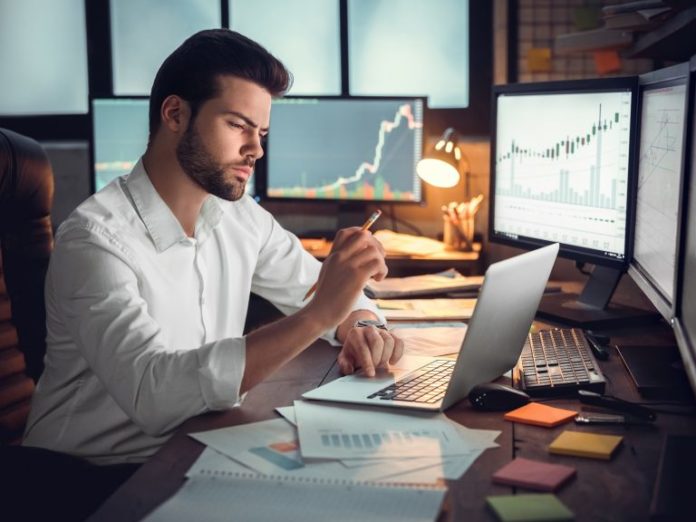 Intercontinental Exchange has added new coins to its cryptocurrency data feed and we’ve got the details in this installment of The Daily. This edition also features Coincheck’s announcement that it plans to sell its BSV holdings and reimburse users with Japanese fiat currency. Also, Chinese mining giant Bitmain has closed its office in Norway.

Intercontinental Exchange Inc., the operator of the New York Stock Exchange, has expanded the scope of its ICE Cryptocurrency Data Feed to cover dozens of new cryptocurrencies. The service uses data from hundreds of sources in the crypto space, as the platform announced earlier this month.

When it launched in January of last year, it was compiling data from around 15 exchanges. Now it promises users a comprehensive view of the market that can help them optimize their digital asset trading. The service is also targeting traditional financial institutions that want to enter the industry. Last week ICE Data Services tweeted a list of the digital coins that have been included in the data feed so far. Among them are major cryptocurrencies such as bitcoin core (BTC), bitcoin cash (BCH), ethereum (ETH) and litecoin (LTC).

Japanese digital asset exchange Coincheck has announced intentions to sell the BSV holdings accumulated as a result of the hard fork of the Bitcoin Cash network in November. The platform plans to convert the coins to fiat money and reimburse its holders with the corresponding amounts in Japanese yen that will be deposited to their trading accounts. Coincheck explained in an announcement quoted by AMB Crypto that the fiat equivalent could be lower than the market price of the coins and noted that a fee will be charged for yen withdrawals. The exchange did not reveal the date and the exact time of the upcoming sale in order to avoid affecting the market price of the currency. It also stated that only BSV funds will be sold.

Chinese crypto mining giant Bitmain has closed its branch in Norway only a year after its opening. The Beijing-headquartered company has already terminated all its operations in the Scandinavian country and moved its office to Germany, ICO Shock reported, quoting the former Norwegian manager of the company, Julie Hvideberg.

According to the executive, the main reason for the move is the revocation of electricity subsidies for mining facilities in the country. In November, the Norwegian government decided that crypto-based data centers should pay the full electricity rates and taxes, unlike traditional data centers. The publication highlights the controversial nature of the decision which attracted a lot of criticism from the power and data industry. Hvideberg, who has already quit her job, believes that in the future major mining pools will be concentrated in China and Russia, where electrical energy is much cheaper.

On the backdrop of falling crypto prices, Bitmain closed its Amsterdam office and suspended its operations in a Texas-based mining facility in mid-January. And in December, the company shut down its research and development center in Israel.

When it comes to looking at all of the top cryptocurrencies and their current market cap, it would appear there...