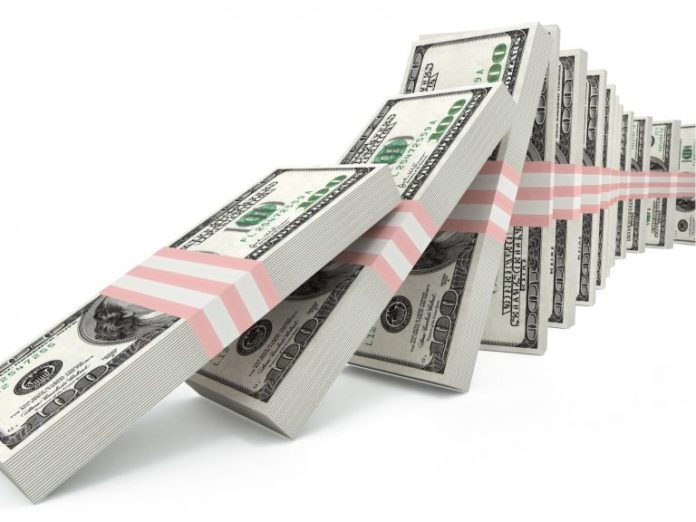 In this edition of The Daily we cover recent remarks from the new Chair of the Financial Stability Board (FSB), a spat between Wikileaks and Craig S. Wright (CSW), and the latest update about the upcoming institutional crypto platform Bakkt.

Randal Quarles is an equity investor and former U.S. Under Secretary of the Treasury for Domestic Finance who now serves as vice chair for supervision of the Federal Reserve Board of Governors. At his inaugural speech as Chair of the Financial Stability Board (FSB) at a Bank for International Settlements (BIS) meeting in Hong Kong he remarked on the challenges cryptocurrencies offer for the Switzerland-based intergovernmental body.

Quarles said that “the FSB has decided to undertake a review of its framework for assessing vulnerabilities to ensure that we are at the cutting edge of financial stability vulnerability assessment … This should be a framework that starts from first principles and benefits from substantial dialogue with non-banks as well as banks, regulators, and other relevant official bodies … I trust that the framework will harness the strength of the broad and diverse membership of the FSB, that it will be forward looking, and that it will be flexible enough to handle a financial system that will continue to evolve over time. This will not be easy — developments like the emergence of crypto-assets may challenge any framework — but that makes the goal of a robust framework all the more important.”

The FSB is an international body that monitors and assesses vulnerabilities affecting the global financial system and includes all G20 economies. Back in October 2018, a report by the organization titled “Crypto-asset markets: Potential channels for future financial stability implications” determined that “based on the available information, crypto-assets do not pose a material risk to global financial stability at this time.”

Wikileaks, the non-profit for publishing classified information founded by Julian Assange, has set its sights on BSV’s Craig Wright. The organization tweeted: “Serial fabricator who claims to be inventor of Bitcoin, Craig S. Wright, now claims that Bitcoin was always pro-state and that he always worked for the prosecution, as he tries to raise money for business project and escape court action.”

This was in direct response to a recent Medium post by CSW where he wrote: “Bitcoin was never designed to help an anonymous money-transfer system, and I was always opposed to those seeking to operate outside the law.” He also added that “I do not like Wikileaks, and I have never been a fan of Assange’s methods. More importantly, I am strongly opposed to criminal markets and bucket shops. Ross Ulbricht and others like him are criminals. They are not freedom fighters, they are not libertarians. They simply are predators, and they are all that Bitcoin was designed to make far more difficult.” Wikileaks started accepting bitcoin in June 2011 after it suffered its first financial blockade when Paypal, Mastercard, Visa, and Bank of America stopped enabling people to donate to the organization. Last year, Wikileaks announced that Coinbase had blocked its official Wikileaks shop without notice and called for a global blockade of the cryptocurrency exchange.

A recent earnings call by Intercontinental Exchange (ICE) has revealed new details about its awaited cryptocurrency futures trading subsidiary, Bakkt. According to ICE’s exceptions, the investment in Bakkt will generate $20 million to $25 million of expenses based upon the run rate in the first quarter.

ICE CEO Jeff Sprecher explained to analysts in the call that “Bakkt is a unique structure for us and we’ve actually set it up as a separate company with a separate name, its own management team and separate capitalization. So right now ICE is the majority investor in the company, I expect that we’ll do other rounds of financing.” Sprecher also added: “We have very, very large retail franchises [with] global connectivity to end users that we hope will be brought into that ecosystem and could create a very, very valuable company out of that initiative if our business plan plays out … So it’s a bit of a moonshot bet and it’s been organized in a manner that is very different than the way ICE typically does businesses …They’re well along in building out an infrastructure that I think you’ll see launch later this year.”

A brace of public pension funds is backing a $40 million venture-capital fund established by Morgan Creek Digital which focuses...