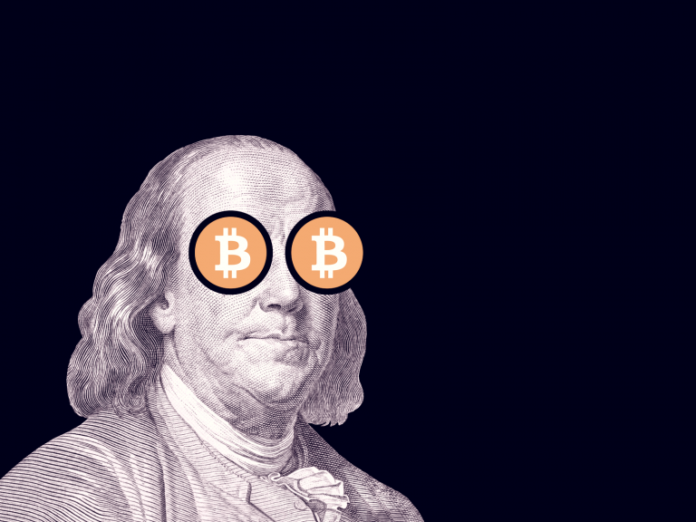 In Friday’s roundup of news from across the cryptosphere, we look at the rise of U.S. presidential candidate Andrew Yang and his acceptance of cryptocurrency donations. We also detail a new partnership between Kleros and Ethfinex that will see the Ethereum-based exchange utilize crowdsourced jurors to govern token listings. Finally, we round up news from hardware wallet manufacturers Ledger and Trezor.

Andrew Yang’s campaign to become U.S. president in 2020 is gaining traction. In recent weeks, the Democratic candidate has garnered attention from mainstream media as well as on internet message boards whose anonymous posters still credit themselves with “memeing” Trump into power. The tech-savvy Yang, who advocates a $1,000 per month universal income, has been talking crypto for years.

He first tweeted about Bitcoin in 2013 and then in 2018 began accepting campaign donations in cryptocurrency, which he described as “huge news.” Supporters can pledge up to $2,500 in crypto, with BTC, ETH, and ERC20 tokens all accepted. Last year, Yang also opined that crypto and blockchain technology have “massive potential to create a more transparent society. A smart government would embrace this and work with it. I would do that.” As Yang’s campaign has gained momentum in recent weeks, a number of well-known cryptocurrency supporters have pledged their support for the 44-year-old whose business venture background make him likely to smile kindly upon digital assets should he take office.

ERC20 token platform Ethfinex has joined forces with blockchain dispute resolution service Kleros to “decentralize” exchange listings. In a blog post on March 7, Kleros explained: “Until now, the Ethfinex listing process consisted of Ethfinex picking the best projects to put forward to a public vote, which was then carried out by users of the Ethfinex exchange.” Under the new system, “the community is now solely responsible for the curation of the tokens put forward to vote” using Kleros’ dispute resolution service,

Token listings on major exchanges are sometimes contentious, with allegations of vote-rigging and other underhand tactics by project teams and supporters eager to see their altcoin make the cut. Kleros and Ethfinex are optimistic that the solution they’ve pioneered will be more transparent and community-focused. The announcement finished: “We’re excited to see how this goes and hope this is the first of many exchanges taking the leap into true decentralization of token listings.”

This week, the industry’s two leading hardware wallet (HW) manufacturers have had important updates to share. On March 4, Ledger warned its customers not to use its Monero app with the latest Monero client due to a major security issue that the French firm is investigating. Trezor, meanwhile, has announced firmware updates for its Trezor One and Model T devices. While the vulnerabilities patched by the latest software were serious, Trezor stressed that “there is no evidence that any of these vulnerabilities have ever been exploited outside of the lab to extract any data.”

When it comes to taking a closer look at the alternative cryptocurrency market momentum, a lot of interesting trends can...