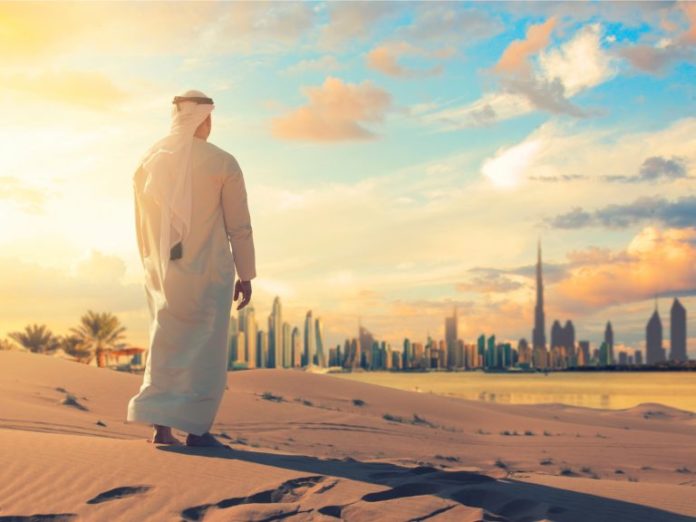 In this edition of The Daily we cover a number of developments related to different cryptocurrency exchanges. A report shows that Quadriga has “lost” another half a million dollars, Bithumb is expanding its reach to the UAE, and Coinbase has launched a controversial new cloud backup service. Additionally, Chainalysis has raised further funding to help it spy on more blockchain transactions.

Quadrigacx, formerly Canada’s largest cryptocurrency exchange by trading volume, appears to keep digging itself into a hole. Ernst & Young Inc. (EY), which was appointed as the monitor in the case of the company’s bankruptcy, has issued its first report to the Supreme Court of Nova Scotia. The document exposes that last Wednesday, just a day after EY was appointed as the monitor, the exchange team for some reason sent out considerable funds to a wallet it now claims not to control.

The report reads: “On February 6, 2019, Quadriga inadvertently transferred 103 bitcoins valued at approximately $468,675 to Quadriga cold wallets which the Company is currently unable to access. The Monitor is working with Management to retrieve this cryptocurrency from the various cold wallets, if possible.” EY has made arrangements to transfer the remaining cryptocurrency holdings into a cold wallet which will be retained by the monitor pending further order of the court. It has also secured various electronic devices reportedly used by the reportedly deceased former CEO of the operation, including two active laptops, two older laptops, two active cell phones, two “dead” cell phones and three encrypted USB keys.

According to reports from South Korea, Bithumb has signed a memorandum of understanding (MOU) with Abu Dhabi-based Nvelop to establish a joint authorized fiat-to-cryptocurrency exchange in the United Arab Emirates (UAE). Having established a foothold in the region with this partnership, the South Korean group is reportedly planning to further expand its operations in the countries of the Gulf Cooperation Council (GCC), which include Bahrain, Kuwait, Oman, Qatar, Saudi Arabia, and the UAE. Bithumb has been on an international expansion push recently. Only this weekend news.Bitcoin.com reported that the group has launched a new over-the-counter (OTC) trading platform for institutional clients which will be offered under the Ortus brand owned by its Hong Kong-based subsidiary. It is also reportedly working with U.S.-based Series One to build a security token exchange and talking with Russian companies about possible partnerships.

On Feb. 12, Coinbase Wallet notified its clients that they can now back up an encrypted version of their wallet private keys to cloud storage on Google Drive or iCloud. This new feature is meant to help prevent users from losing their funds if their mobile devices are stolen or if they forget their private keys. The company explained that the backup is optional as users must opt in to activate it, encrypted with AES-256-GCM encryption and accessible only by the Coinbase Wallet mobile app. Coinbase also intends to add support for other cloud services in the future beyond Google and Apple’s. The move was not well received by some members of the crypto community, who fear it sacrifices user security in the name of convenience. Jesse Powell, CEO of competing exchange Kraken, tweeted in response: “I am not a fan of training users on bad security. Cloud storage, while convenient, is constantly compromised, especially with all the SIM porting. 99% chance the people who would unwittingly use this do not have passwords strong enough to withstand professional cracking.”

Blockchain surveillance company Chainalysis has announced it’s raised a $30 million Series B led by Accel, with participation from existing investors. The company plans to use the new funding to grow its global footprint and invest more in new cryptocurrencies and multi-currency support. Chainalysis also officially opened an office in London that will act as a regional hub and plans to double its headcount in the city to better work with the major financial institutions based there, as well as nearby European governments. Accel stated that it choose to make an investment in Chainalysis because it is a company that “uniquely leverages deep analytics and machine learning to help law enforcement agencies track illicit crypto transactions and financial institutions comply with anti-money laundering rules—important pillars towards the inevitable maturation of the cryptocurrency space.”

Cryptocurrency users and business figures alike are reacting with suspicion to a bizarre new security feature unveiled by US exchange...