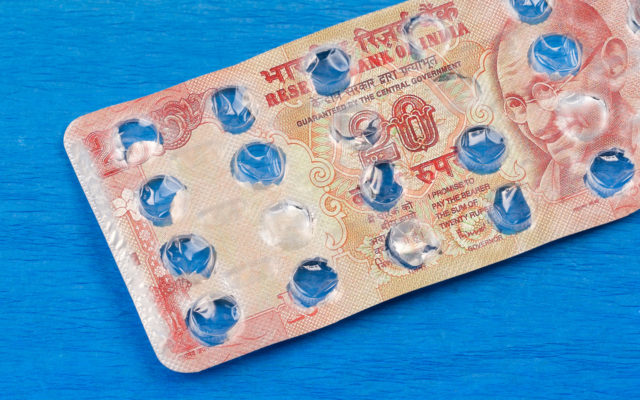 The effect Bitcoin (BTC) and other cryptocurrencies may have on the Indian rupee is reportedly a top concern for Indian lawmakers — specifically, if said digital currencies are to be legalized as a form of payment in the country.

The warning comes from a panel specifically created by the Indian Ministry of Finance’s Economic Affairs Secretary, Subhash Chandra Garg, which is uncertain about the financial impact the emerging asset class may have on the economy. An anonymous representative from the panel, as reported by Quartz, stated:

If bitcoin and other digital currencies are going to be allowed to be used for payments then whether it will end up destabilising the fiat currency is a major concern for them (the Garg panel). The overall impact on the financial ecosystem that it is likely to have is still unclear and it has been a challenge to convince them on this particular point. 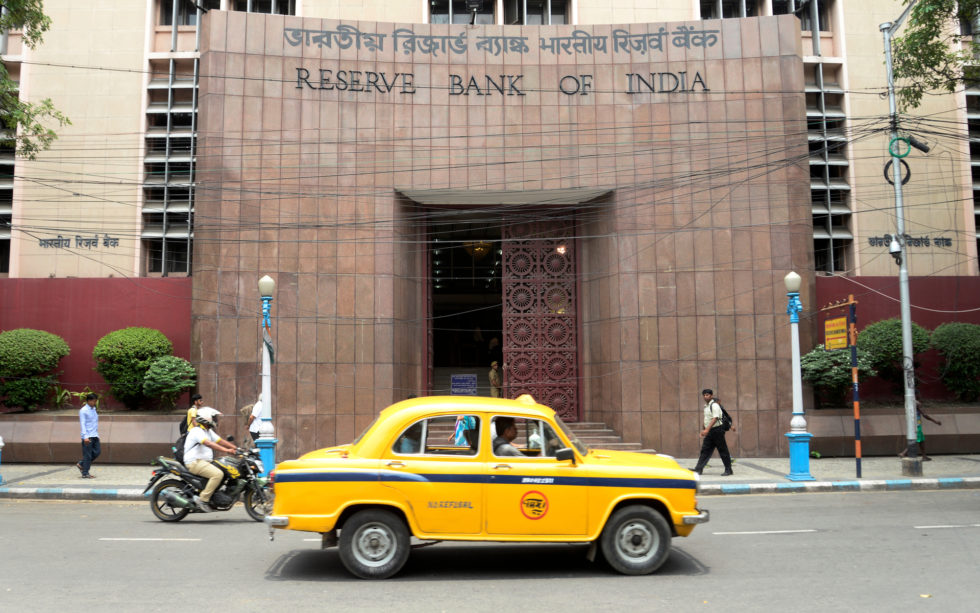 The quote comes after the Bank of International Settlements (BIS) — an international financial institution owned by various central banks, including the Reserve Bank of India (RBI) — published a report claiming that cryptocurrencies and the like could feasibly destabilize the traditional banking structure around the world. (This, of course, is not surprising to anyone who has ever read Bitcoin’s whitepaper.) 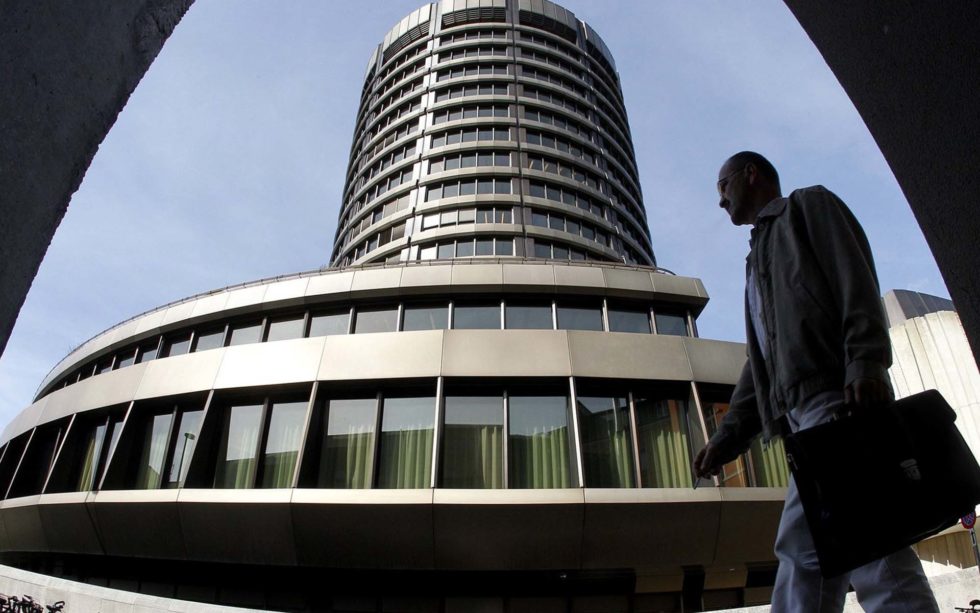 Of course, Indian legislators are simply hamstringing cryptocurrencies. They also do not allow alternative fiat currencies or precious metals to be used as legal tender within the restrictive country, according to Koinex founder Rahul Raj.

That said, India’s FUD-filled anti-cryptocurrency stance is also nothing new, as 2018 was filled with negative stories stemming from the South Asian country — which still cites the tried-and-not-true stories that Bitcoin and its brethren are primarily used for money laundering and terrorist financing, despite the fact that cash almost certainly the most widely used instrument in both instances.

What do you think about India’s fears that Bitcoin and cryptocurrencies could destabilize the rupee? Let us know your thoughts in the comments below!

Uphold Exchange Review: Can You Trust UpHold with Your Crypto?

Since its launch in November 2014, Uphold has developed a unique exchange for trading both digital and physical assets. It’s...