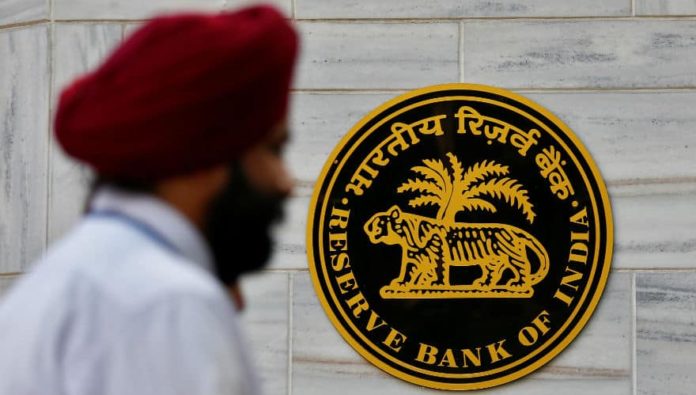 A committee chaired by the Indian finance minister has been discussing a ban on the use of private cryptocurrencies, according to a press release from the country’s Financial Stability and Development Council.

“Encouraging the use of Distributed Ledger Technology”

The latter committee published on Tuesday the results of its 19th meeting, revealing that it had been briefed on the former’s deliberations on the subject of devising “an appropriate legal framework to ban [the] use of private cryptocurrencies in India and encouraging the use of Distributed Ledger Technology, as announced in the Budget 2018-19.”

If this is the path that the Indian government decides to take, it will be similar to that of the Chinese government. China has cracked down on private cryptocurrency operations while enthusiastically promoting the development of blockchain technology.

Given that the industry is currently completely illegitimate in the eyes of the authorities, this news can be interpreted as a positive development.

“..deliberations in the High-level Committee to devise an appropriate legal framework to ban use ofprivate crypto currenciesin India”

Does the abovesaid indicate that the possession and trading of Crypto are going to be permitted?#BPositive pic.twitter.com/RvfX0FhYOM

Bitcoin is not legal tender

The Reserve Bank of India banned financial institutions from servicing cryptocurrency exchanges in at the beginning of April this year. It should be noted that the Bitcoin market in the subcontinent is significant; a petition against the decision reached 22,000 signatures very quickly, and the case went to the Supreme Court.

This was not surprising – the first committee that the government set up to discuss the subject (in November 2017) recommended that the cryptocurrency exchanges be closed, and the head of the central bank stated that he had no intention of recognising Bitcoin as legal tender.

To be fair, India has also seen more than its share of cryptocurrency crime; for example, in August, local police arrested the local head of Ponzi scheme Bitconnect, which had taken Indian citizens for more than $3 billion in its time. Also implicated in this complex case are a number of police officers. There are plenty of other examples too.

The ban was upheld in July of this year by the Supreme Court. It gave businesses three months to close shop, but at the same time secretly established a committee to research cryptocurrency.

Local businesses continued to operate through peer-to-peer businesses, but that this was never a long term solution because these venues are simply not safe enough to handle large amounts of money. Zebpay, which once claimed hundreds of thousands of new signups a month, closed down in September.

On Monday, the Times of India published a story entitled “At your own risk: Bitcoin’s grim story”, detailing how two operators of a Bitcoin ATM were arrested for not having received permission, even though such permission does not exist in India.

The timing of this arrest of an @Unocoin founder is awful. IIRC, they’re presenting their case in India’s Supreme Court this week. https://t.co/MMO5RiSQsB

So in this atmosphere, the careful wording of the statement could be seen as something of a positive.

As things stand, the Supreme Court is reviewing a petition challenging the RBI’s ban, and is set to respond within two weeks. 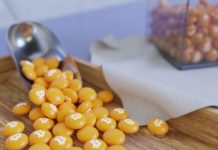 Ethereum-based decentralized exchange uses IPFS protocol to launch security token platform for the next generation.  To remove bottlenecks associated with...