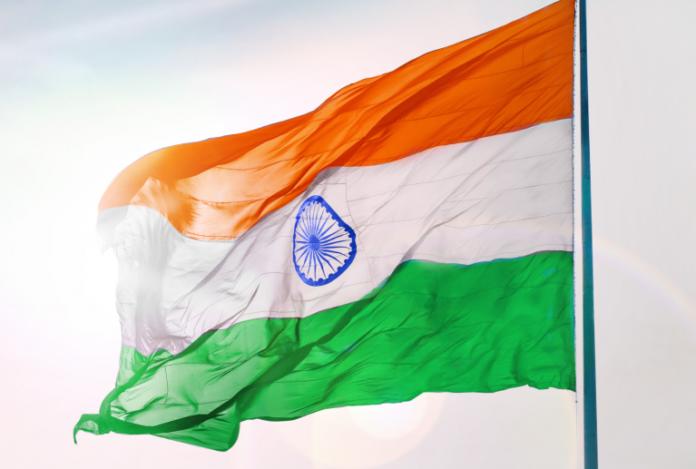 The Indian government has officially released the report by the interministerial committee tasked with proposing crypto measures. The announcement came one day before the country’s supreme court was scheduled to hear the writ petitions against the crypto banking restriction. The report contains the draft bill which proposes a ban on cryptocurrency.

The Indian supreme court was scheduled to hear the crypto case on July 23. It was expected to address the banking restriction by the central bank, the Reserve Bank of India (RBI). However, the case was not heard by the court on Tuesday.

On Monday, the Ministry of Finance published the long-awaited crypto regulatory report by the interministerial committee under the chairmanship of Secretary of Economic Affairs Subhash Chandra Garg, who is also the country’s finance secretary. The ministry confirmed that the “Report of the committee to propose specific actions to be taken in relation to virtual currencies” has been submitted to the government. It contains the draft “Banning of Cryptocurrency and Regulation of Official Digital Currency Bill, 2019.” The Ministry of Finance’s announcement reads:

This report and draft bill will now be examined in consultation with all the concerned departments and regulatory authorities before the government takes a final decision.

The report discusses distributed ledger technologies (DLTs), virtual currencies, initial coin offerings, a digital rupee (central bank digital currency), the potential uses of DLT for financial services, and recommendations for both DLTs and cryptocurrency. “The mandate of the committee has been to study various issues pertaining to virtual currencies and to propose specific actions that may be taken in relation thereto,” the report describes.

The draft entitled “Banning of Cryptocurrency & Regulation of Official Digital Currency Bill 2019,” included in the report submitted by the Garg committee, is an updated version of the one previously leaked, as news.Bitcoin.com reported. However, much of the crypto-related prohibitions and offenses are unchanged.

Following the release of his committee’s report, Garg tweeted on July 22 that “Private cryptocurrencies are of no real value. Rightly banned.” Noting “extreme fluctuations” in their prices, the committee proposes that “private cryptocurrencies should not be allowed,” stating:

As previously reported, the bill also states that “Whoever directly or indirectly mines, generates, holds, sells, deals in, transfers, disposes of or issues cryptocurrency … shall be punishable with fine or with imprisonment which shall not be less than one year but which may extend up to ten years, or both.” Moreover, “Whoever directly or indirectly promotes, issues any advertisement, solicits, abets or induces any participation in any activity involving the use of cryptocurrency … shall be punishable with fine or imprisonment which may extend up to seven years or both.” Regarding the RBI ban, the report reveals that the committee “endorses the stand taken by the RBI to eliminate the interface of institutions regulated by the RBI from cryptocurrencies … The committee also recommends that all exchanges, people, traders and other financial system participants should be prohibited from dealing with cryptocurrencies.”

Sandeep Goenka, co-founder of Zebpay, formerly one of the largest crypto exchanges in India, pointed out:

Another recommendation the committee made is for the government to establish “a standing committee to take into account the technological developments globally and within the country and also the views of global standard-setting bodies to revisit the issues addressed in the report as and when required.”

The Indian government was initially in favor of regulating cryptocurrency rather than imposing a blanket ban on it, Business Standard reported July 23, noting that Garg pressed for “accepting virtual currencies as an economic phenomenon,” arguing that “regulating it will likely lead to better results.”

The committee first met in November 2017 and broadly agreed that banning would be difficult to implement, opting to focus on determining whether cryptocurrency should be classified as a commodity or a financial asset. They also recognized that a ban may “drive some operators underground, which may encourage [the] use of such ‘currencies’ for illegitimate purposes,” the news outlet cited the minutes of the meeting. The second meeting took place on Feb. 22 last year, shortly after former Finance Minister Arun Jaitley said during his budget speech that cryptocurrency was not legal tender and steps would be taken to eliminate its use. During this meeting, the regulators were in favor of imposing a complete ban on cryptocurrency. Central Board of Direct Taxes Chairman Sushil Chandra said that it creates “a chain of black money,” the publication conveyed.

However, Garg noted that cryptocurrency would be discussed at the G20 meetings and a fresh look might be warranted. He suggested that using crypto in payment systems should not be fully banned, considering the nature of the technology. Ministry of Electronics and Information Technology Secretary Ajay Prakash Sawhney concurred. The committee decided to form two sets of papers ⁠— one for banning and the other for regulating cryptocurrency. According to the news outlet, during the next meeting held on Jan. 9 ⁠— almost a year later ⁠— the committee agreed upon the draft bill to ban cryptocurrency.

Do you think that India will adopt this version of the bill and fully ban cryptocurrencies? Let us know in the comments section below.

Bakkt yesterday announced the start of user acceptance testing for its Bitcoin daily and monthly futures contracts. “Testing is proceeding...