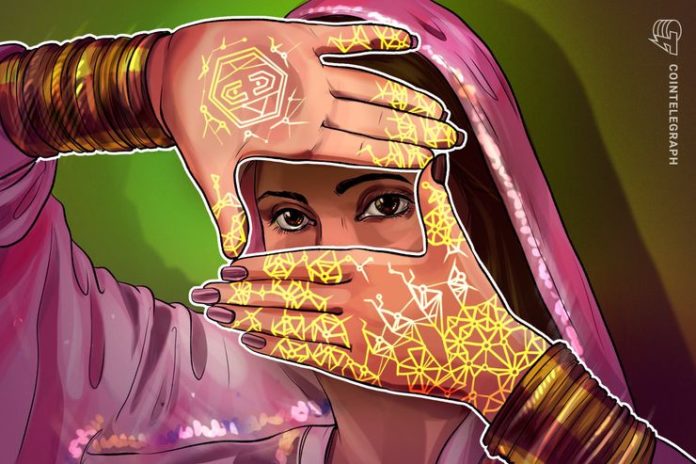 An unnamed “senior official” has told Quartz that the government has set up a panel that will discuss questions regarding cryptocurrencies and blockchain. While, according to Quartz’s source, the government is looking to “encourage” blockchain studies, the launch of a state-backed cryptocurrency is only an option to be considered.

The source has also said that the panel will discuss new amendments to the existing draft bill on cryptocurrencies. One of the proposals is reportedly to make any possession of cryptocurrency without the government’s approval a punishable crime.

The panel was created in December 2017 by India’s Ministry of Finance to discuss crypto regulations in the country, Quartz notes. It is expected to present its report by the end of 2018.

The Reserve Bank of India (RBI) first announced its ban on providing banking services to any cryptocurrency users in early April. Within a day, RBI revealed that it was exploring ways to issue its own digital currency. Despite the government’s interest in launching its own crypto, the ban did come into power July 6.

The Supreme Court of India has received several petitions against the RBI’s decision, the last of which were set to be examined in late September.

Venezuela was the first country in the world to launch a state-backed cryptocurrency. Petro, a digital asset that is reportedly backed by oil, gold, iron and diamonds, was first announced by the country’s president Nicolas Maduro on Dec. 4, 2017.

However, a recent report by Reuters claimed that there is no sign of Petro’s existence in Venezuela, while a U.S. culture magazine Wired has called the Venezuelan cryptocurrency “a stunt.”

Iran and China are also considering creating their own state-backed digital currencies. Iranian Minister of Information and Communications Technology presented the idea in February, stating that the country’s ban on crypto dealings would not apply to the government-issued coin. Meanwhile, an expert from China’s central bank has recently urged the country’s government to consider launching its own stable cryptocurrency (stablecoin).