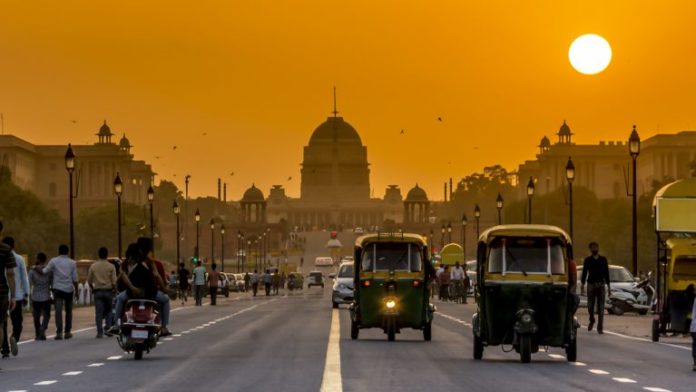 People in India are five times more likely to suffer a cryptocurrency mining hack because of poor consumer awareness, according to a new security report by Microsoft.

In its findings published July 29, Microsoft notes that although the number of similar attacks declined by 35% in 2019 from a year earlier, Indians, together with Sri Lankans, remained at greater risk compared to other nationalities within the Asia Pacific region and elsewhere in the world.

During such attacks, victims’ computers are infected with cryptocurrency mining malware, allowing criminals to leverage the computing power of their machines without the owner’s knowledge.

“While recent fluctuations in cryptocurrency value and the increased time required to generate cryptocurrency have resulted in attackers refocusing their efforts, they continue to exploit markets with low cyber awareness,” said Keshav Dhakad, who heads the legal unit at Microsoft India.

Microsoft blamed free content streaming websites, unlicensed or pirated and free software, and a general lack of consumer education as key factors for the decline in cyber-security in India, the world’s second most populous country, with 1.35 billion people.

The report also found that India recorded the third highest ransomware attacks throughout the region, which was two times higher than the regional average.

“While overall cyber hygiene in India has improved, we believe there is more to be done,” Dhakad observed. “Consumer education is important – users should regularly patch and update programs and devices and be able to identify unsafe websites and illegitimate software,” he added.

Since the outbreak, data has shown that every country in the world has seen at least one coronavirus-themed attack, “and the volume of successful attacks in outbreak-hit countries is increasing, as fear and the desire for information grows,” said Microsoft.

The report’s findings are derived from an analysis of diverse Microsoft data sources, including eight trillion threat signals received between January to December last year.

Ransomware attacks are reportedly costing businesses billions of dollars each year, in blackmail payments. On July 28, CWT, one of the biggest travel companies in the U.S., paid 414 bitcoin or $4.5 million in bitcoin to hackers who hijacked the firm’s computer system, stealing sensitive corporate data.

What do you think about the hacking threat in India? Let us know in the comments section below.

Bitcoin has found itself once again the talk of the finance world, even stealing some of the luster from the...