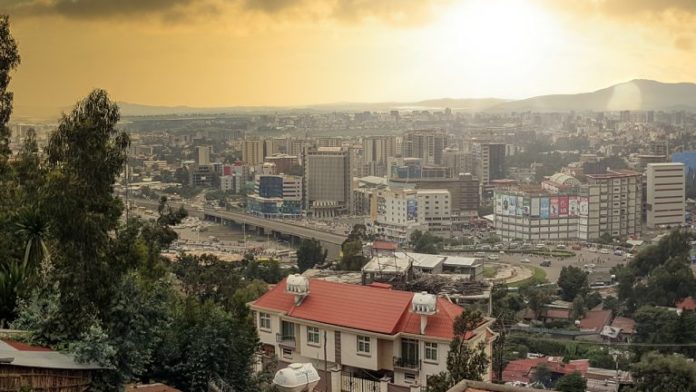 The Ethiopian government has unveiled a new set of banknotes that are expected to help authorities in curbing cash hoarding, illegal trade and illicit financial flows. The move is also aimed at boosting the liquidity of banks that are struggling to cope with Ethiopia’s cash-based economy.

In a statement released via Twitter on September 14, the country’s Prime Minister, Abiy Ahmed Ali announced the unveiling of the “new Birr notes for 10, 50 & 100 denominations, with the introduction of a new Birr 200 note.”

Meanwhile, a report says the government plans to spend about $97 million (3.6 billion Ethiopian Birr) printing the new notes. On the other hand, Ethiopian citizens are expected to replace their old notes within three months.

The Ethiopian government’s decision to demonetize follows persistent calls for such a move by Ethiopia’s Bankers Association. The bankers contend that the $3.05 billion circulating outside the banking system has “exacerbated the liquidity problems commercial banks have faced this year.”

The report also quotes Wasihun Belay, a development economist based in Addis Ababa who acknowledges that while “changing currency is costly and expensive” he still argues that “it is very important to the economy.” The development economist adds that “introducing new denominations is a step in the right direction” and says “500 and 1000 notes” must be introduced as well.

The Ethiopian economy, which been hit by the global pandemic Covid-19, faces increased inflationary pressures after the figure topped 20% in August. This follows increased printing of currency to finance the country’s budget deficit. Both the World Bank and IMF have now downgraded the country’s forecasted annual growth to 3.2% from 7.2%.

Still, Yinager Dessie, governor of the National Bank, is optimistic that the “introduction of the new notes is going to be instrumental in reduce cash-based transactions.” In August, the National Bank introduced cash withdrawal and limits on withdrawals as it moved to influence activity in the informal economy which “has a substantial share in the economy.”

Ethiopia last demonetized its currency at the end of the Ethiopian-Eritrean deadly civil war two decades ago.

What do you think about this move by the Ethiopian government? Share your thoughts in the comments section below.

Although Bitcoin’s reaction to $11,000 sparked a slightly harsh rejection, Ethereum’s price has remained rather stable around its $380 resistance...