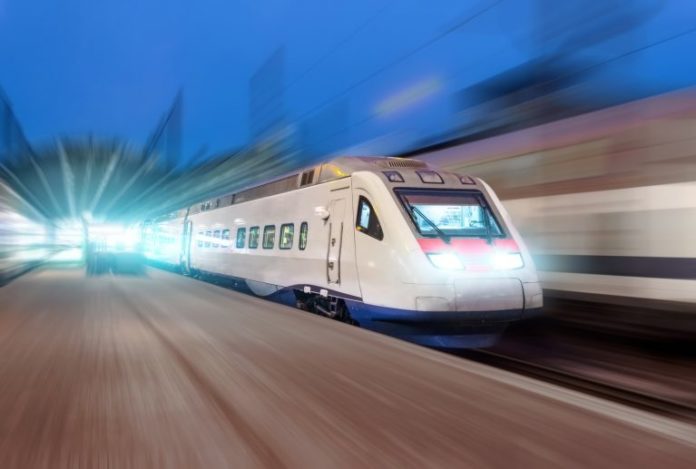 Six months in and initial exchange offerings (IEOs) are refusing to die. Following a year of ICO stagnation in 2018, it appeared that the crypto crowdfunding bubble had popped, sending tokenized projects back to the drawing board. Instead, the medium has been reborn under a different banner. In 2019, IEO token issuance is all the rage, but how long will the trend last?

Wirex Announces a Token Because 2019

Initial exchange offerings are commonly used to bootstrap new crypto businesses – not profitable companies that have already been around for years. Nevertheless, when Wirex shared details of its proposed initial exchange offering on June 10, there was a certain inevitability about it. Despite having survived since 2015 without a token, the crypto payment app will soon be complemented by a native WRX token. A private sale will be held to verified users of the Wirex app, followed by an IEO on Okex’s Jumpstart launchpad on June 26.

Like any serious crypto project, the WRX token comes with its own whitepaper, which details ambitious plans to roll out Wirex to users in India, Japan, and Africa in the coming year. Wirex is seeking to raise $8M from its private in-app sale and subsequent IEO, but has been at pains to stress that this is not a cash grab, stating: “This is not Wirex’s top priority, which is why we’re only putting 1% of the total token supply up for sale during the IEO. Ultimately, the long-term success of Wirex and the eventual adoption of a token economy are our primary concerns.”

Initial Exchange Offerings Are Getting Meta

As the craze to tokenize everything by IEO intensifies, it has led to some curious collaborations between companies that might otherwise have been regarded as competitors. Bitfinex’s LEO token is now listed on Gate – whose Gatechain Token (GT) is in return tradable on Bitfinex. Six months ago, exchanges listing one another’s tokens would have seemed unthinkable, but as the market share of runaway leader Binance, aided by its native DEX, grows, exchanges are learning that the enemy of their enemy is their friend.

That several initial exchange offerings to date have been for exchanges issuing their own token seems recursive, but is indicative of an industry that is still struggling to find practical applications for tokens other than trading them for other tokens – speculation, in other words. Following its $1B private sale, the Bitfinex LEO token has been on the rise, having gained 50% in the last week, and is now worth double its initial $1 price. Elsewhere, Bitsdaq will begin trading of its BQQQ token, which was issued via IEO last week, later today. The new exchange, which will gain its liquidity from Bittrex, is predictably planning to serve as an IEO launchpad for Asian crypto projects. Raj Kadam of crypto data site Blockmodo told news.Bitcoin.com: “We’re seeing a lot of FOMO with IEOs, as exchanges clamor over whose sale sells out fastest, and retail investors pile in, without even fully understanding the token they’re buying. That said, there are some clear benefits to this model over the ICO.”

He elaborated: “With previous investments, both in terms of venture capital funding and initial coin offerings, the public were left as bagholders at the point of exchange listing. IEOs have flipped that and now a lot of the price discovery is occurring on-exchange, when tokens are listed. This makes for a much more level playing field, and incentivizes a wider community of token holders.”

What are your thoughts on IEOs? Let us know in the comments section below.

The post Initial Exchange Offerings Are Showing No Sign of Slowing Down appeared first on Bitcoin News.