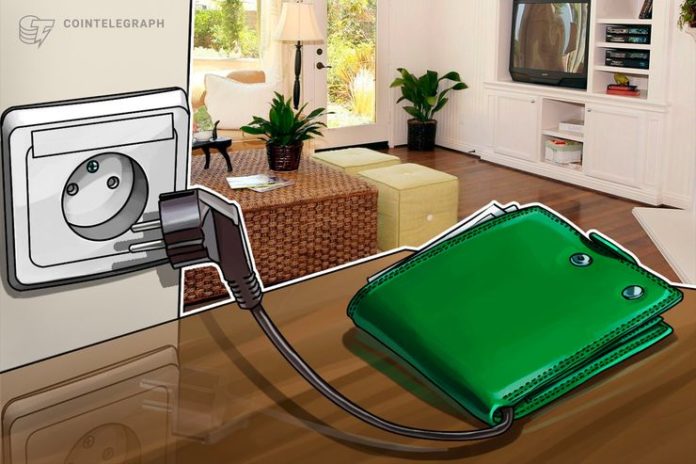 The Germany-based IOTA Foundation will integrate IOTA tokens with Ledger’s hardware cryptocurrency wallets, according to a press release shared with Cointelegraph Nov. 2.

The IOTA Foundation is a non-profit organization that supports the development and standardization of distributed ledger technology (DLT) and is focused on building ecosystems around IOTA in order to facilitate its commercial adoption.

As of November 2017, the Foundation reportedly owned $255 million in tokens as foundation funds, $22 million as the ecosystem fund, and $20 million as unclaimed IOTA from the crowdsale.

After the integration with the IOTA Trinity and Romeo wallets, the Ledger Nano S hardware wallet will allow users to protect their private keys, giving access to their IOTA tokens in a special chip by isolating users’ keys from their computers or smartphones.

This will enable users to validate transactions on their Ledger hardware wallet as part of the security protocol. The Ledger wallet reportedly deploys a similar chip to that which is used for credit cards or passports.

As Cointelegraph has previously reported, Japanese ICT conglomerate Fujitsu announced the launch of an IOTA-based proof-of-concept (PoC) for audit trail processes in the manufacturing industry.

The company is reportedly looking to use the IOTA protocol as an “immutable data storage medium” for audit trails across “industrial production environments and supply chains” to improve transparency, data trust, and data security.

In June, IOTA and Volkswagen demonstrated a PoC that uses IOTA’s Tangle system for autonomous cars. The PoC enables Volkswagen to use IOTA’s Tangle architecture to transfer software updates “over-the-air” as part of the car manufacturer’s new “Connected Car” systems.

IOTA Tangle is another type of DLT specifically designed for the Internet of Things (IoT) environment. It is an open-source protocol facilitating Machine-to-Machine interactions, including secure data transfer, real-time micropayments, and other data.

At press time, the IOTA token is trading at $0.47, with a market capitalization of about $1.3 billion according to data from CoinMarketCap.

Swissquote might not be the most familiar name in crypto trading, but this doesn’t mean they’re not innovating. Swissquote is...