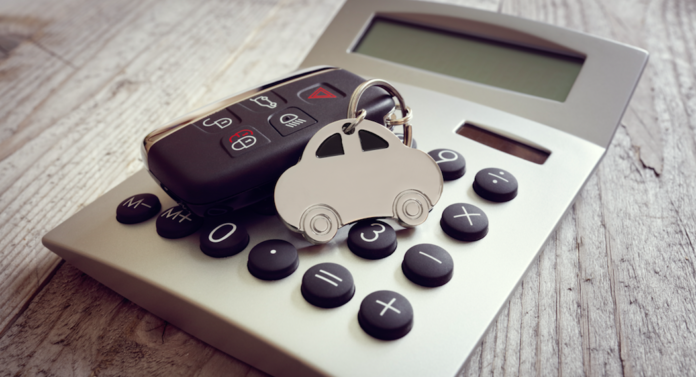 IOTA (MIOTA) has established itself as the future of distributed ledger technology (DLT) coupled with the Internet of Things (IoT). The token IOTA stands out in the industry for its great scalability and speed. IOTA Tangle has been designed to enable machine-to-machine communication in readiness for the future of an IoT driven ecosystem and economy.

Earlier this month IOTA Foundation released the monthly update on the ongoing development of the Qubic project. The project is set to become a force to be reckoned with in the industry and especially the token economy. The previous update in the month of August indicated that the team was working on integrating Qubic with other projects in the IOTA ecosystem.

IOTA launched the Qubic project in June this year with a goal that the new platform will tackle the future of IoT particularly for messaging as well as payments. Besides, the commission-free IOTA exchanges allow people to communicate in a secure system that is monitored.

In the last one month, the team has been carrying out tests on the Qubic programming language Abra. Moreover, the development team was focused on developing of an initial support Library. This Library has been programmed in Abra, however, the need to verify all kinds of ideas warranted the creation of a parallel trajectory, Abra language parser, built in Java. According to the report on the Medium:

“The parser allowed us to run syntactical sanity checks on the library code even before we had a running Abra compiler. To facilitate the building of the parser we created an EBNF syntax diagram for the Abra language.”

This post was originally published on https://cryptorecorder.com/. The IOTA-News Community curates, examines, and summarizes news from external services while producing its own original material. Copyrights from external sources will be credited as they pertain to their corresponding owners. The purpose is to make use of 3rd party content or pictures as either allusion or promotional endorsement of mentioned sites. If you have a claim of copyright infringement with respect to material, please mail to support[at]iota-news.com. IOTA-News.com is a community run website and is NOT affiliated with the IOTA Foundation in any way.