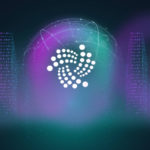 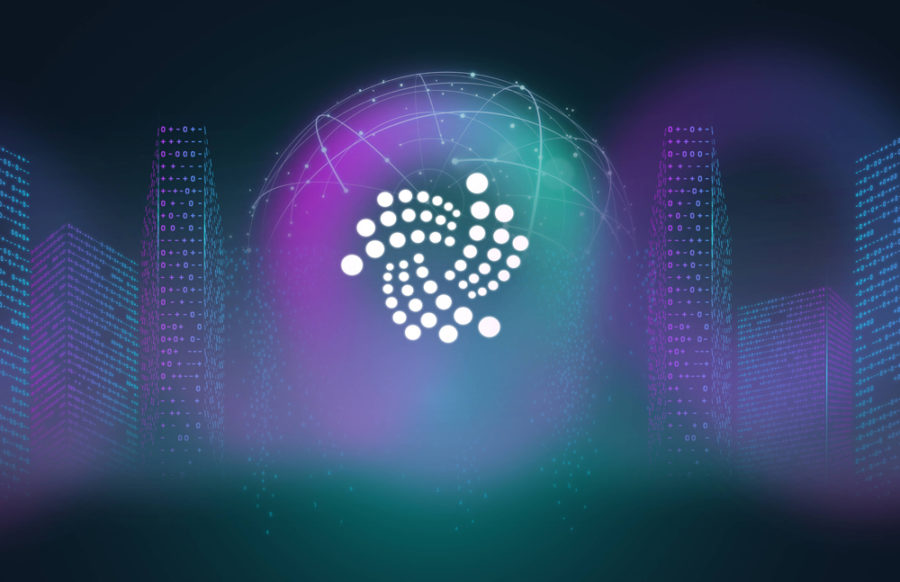 The IOTA Foundation has revealed that it will be replacing its network’s centralized coordinator with a new protocol called Coordicide.

In a press release published on Tuesday, the IOTA Foundation stated that the main role of Coordicide will be that of a new system of decentralized governance that will have the purpose of securing data and crypto assets on the IOTA network.

IOTA is a platform that uses a unique distributed ledger technology (DLT) called Tangle instead of a regular blockchain. The IOTA community has removes its centralized “Coordinator” in order to facilitate lower fees, higher scaling, and decentralization.

According to the press release, IOTA created the Coordinator when the project was still in its early stages to protect the funds of users. The coordinator was basically a security feature that made sure that all transactions were executed and that no double spending occurred. The nodes in the network made sure that the coordinator performed only valid operations so that no funds would be lost or transactions reversed.

The co-founder of IOTA, David Sønstebø, said regarding the removal of the Coordinator:

“We have been working towards the removal of Coordinator since IOTA’s inception. Now with the maturity and growth of the protocol and the quality of the research team, we are bringing the promise to fruition.

IOTA was designed to address the limitations of blockchain with a fee-less and scalable solution. That is now becoming a reality. With this major milestone, we are poised to accelerate into our next phase of growth and enterprise adoption in the real world.”

The founders have noted that the implementation of Coordicide represents the finalization of a major breakthrough in the project’s roadmap. Following the upgrade, the Foundation also formed the IOTA Research Council and has expanded its research team by adding new members.

The Coordicide protocol makes use of a modular system which allows for easy upgrades throughout the system. The protocol enables the nodes to be easier to maintain, enhances transaction speed and scalability.

The current rank of IOTA is 15 according to market cap, the currency experiencing an increase of 11 percent over the past 24 hours. MIOTA has a current trading price of $0.474011.

Participating in the IEO of CMA project on IDAX (www.idax.pro) is an amazing investment opportunity that you cannot miss. CMA...