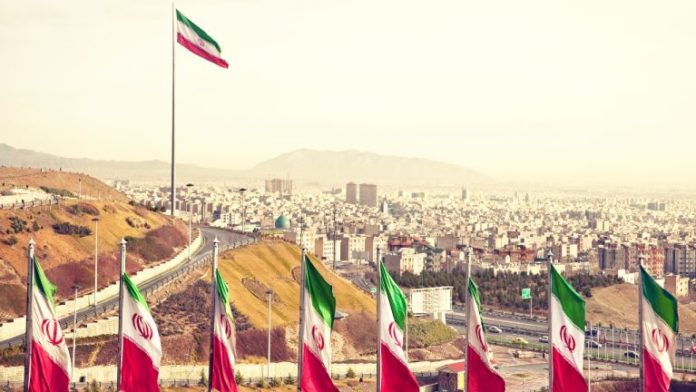 Iran has reportedly issued permits for 14 bitcoin mining farms and will cut up to 47% off of the electricity tariff in order to support authorized cryptocurrency mining centers. Crypto miners will soon have to register with the government.

The Islamic Republic of Iran has reportedly issued permits for 14 cryptocurrency mining farms, each with a capacity of 300 megawatts, Tehran-headquartered Mehr news agency reported Sunday.

Cryptocurrency mining has been an authorized activity in Iran since July last year and the country’s Ministry of Industry, Mine and Trade has issued over 1,000 licenses to crypto miners. However, not all authorized mining farms are currently in operation. In May, Iran licensed Iminer, a $7.3 million bitcoin mining enterprise.

Nonetheless, Iran has been trying to combat a growing number of miners smuggling their equipment into the country. Mostafa Rajabi Mashhadi, deputy head of Iran’s Power Generation, Distribution, and Transmission Company (Tavanir), said that the Iranian government has identified 1,000 illegal cryptocurrency mining farms spread across the country.

Miners have been flocking to Iran largely due to its subsidized electricity rates. Data shows that mining farms in Iran are paying as little as $0.01 to $0.05 for one kilowatt-hour (kWh) of electricity. However, the rates increase four-fold during the peak summer season, from June to September. The Financial Tribune reported Sunday:

In a bid to support authorized cryptocurrency mining, Iran Power Generation, Distribution and Transmission Company (Tavanir) said it will cut up to 47% of the electricity tariff for miners during the peak consumption periods.

Mostafa Rajabi told state TV that the aim of the tariff cut is to support legal mining farms during the four summer months. “To be eligible for the incentives, the miners can take part or invest in Tavanir’s recent efficiency plans such as the ongoing project to replace one million old (gas-powered) air conditioners with energy-efficient ACs,” the publication quoted him as saying.

Miners will have to disclose their identities, the size of their mining farms and their mining equipment type with the Ministry of Industry, Mine and Trade.

What do you think about crypto mining in Iran? Let us know in the comments section below.