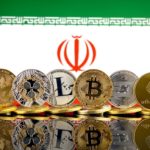 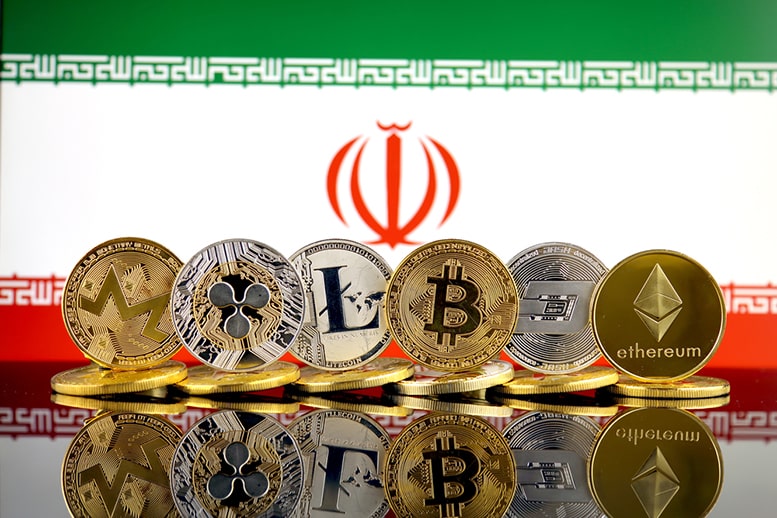 The government of Iran will be cutting off electricity for crypto mining until a new policy for energy prices is approved, said reports from local news agency Iran Daily.

An Iran Ministry of Energy official, Mostafa Rajabi MASHHADI, publicized that the country experienced a 7% increase in electricity consumption in the past month. He pointed out how unusual the surge is, paralleling it with similar periods in recent years.

Rajabi also noted that mining one bitcoin would require electricity worth more than $10,000, which would be more than enough to supply 24 residential units for an entire year.

The official revealed that the Ministry of Energy of Iran believed that the sudden surge was caused by the development of cryptocurrency mining in the country. He went on to say that the government will prevent further energy issues by implementing the necessary measures.

One of such measures involves crypto miners, which “will be identified and their electricity will be cut,” until the recent ministry’s proposal for a change in prices for crypto mining operations will receive approval from the government. He also added that the network for crypto mining  “is making the grid unstable and causing a problem for other users.”

Back in June 9, the deputy energy minister of Iran insisted that electricity costs for the crypto miners should be calculated in line with real prices, or at power export rates. Iran allocates a subsidizing sum of $1 billion for energy costs on a yearly basis.

Iran has had so far a positive outlook regarding crypto mining since September 2018, with state authorities accepting mining as a legitimate industry.

The European Union Agency for Law Enforcement Cooperation (Europol) announced in a press release that it has detained six individuals...