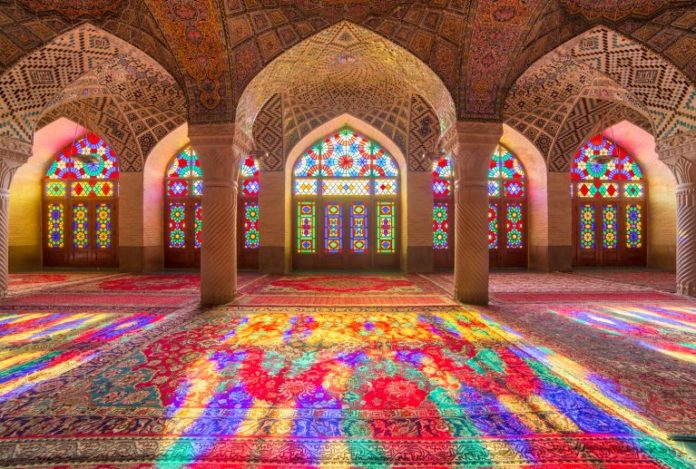 Throughout the course of 2019, Iran’s government and the country’s energy officials have been creating new guidelines for bitcoin miners setting up data facilities in the oil-rich nation. On Wednesday, Mostafa Rajabi, a spokesperson for Iran’s Energy Ministry, described a new price model for mining operations and prices per kilowatt-hour (kWh) will fluctuate during certain months.

There’s been a lot of reports over the last year detailing how mining operations have migrated to Iran for cheap electricity. After the initial migration, the Iranian government and the country’s power supplier noticed a lot of energy was being used by crypto mining facilities. Following a government announcement about illegal miners, pictures were shared online that showed bitcoin miners housed inside a mosque.

On November 13, Iran’s Energy Ministry spokesperson Mostafa Rajabi explained the country’s new guidelines for mining operations during an interview with IRIB News. Rajabi told the press that anyone who identifies illegal bitcoin operations to the government will be rewarded. Rajabi emphasized that people who expose these facilities will be paid 20% of the recovery damage stolen from the electrical grid.

Iran’s Energy Ministry will also prohibit mining digital assets after the peak hours of consumption surpass a threshold of 300 hours annually. During the interview, Rajabi also noted how much bitcoin miners would be charged using the average price for the export of electricity in Iran. During some points of the year, miners could be charged $0.08 per kWh (9,650 rials) and during the cold months of the year, miners would only be charged $0.04 per kWh. However, during the summer months when electricity is used the most in Iran, electrical prices could quadruple to $0.16 per kWh, Rajabi noted. Rajabi disclosed that the new mining rules were initiated when Iran’s summer electrical demand jumped by 7%.

Last June, Iranian law enforcement officials reportedly confiscated 1,000 bitcoin miners from two facilities. This was followed by a bill that was ratified two months later stating that cryptocurrency mining in Iran would be considered a legitimate business. During Rajabi’s interview, he told IRIB News that Iran will help operations that create their own power plants with government incentives. Mining operations that utilize renewable energy sources would be also rewarded, Rajabi stressed.

Instant cryptocurrency exchange Changelly will start to use digital asset rates from Bitcoin.com’s trading platform. This will ensure better prices...