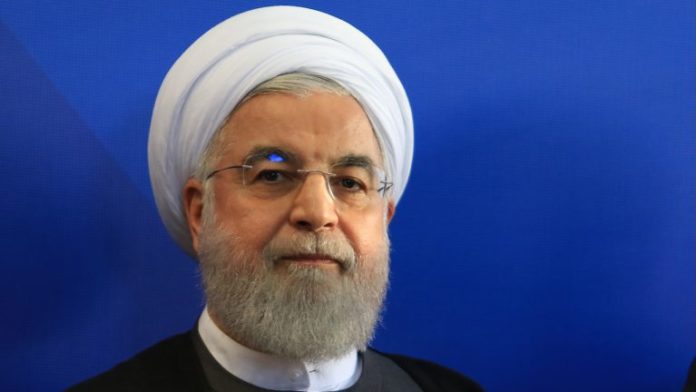 On May 20, 2020, Iran’s President Hassan Rouhani told the press that the country needs to spur a cryptocurrency mining strategy, in order for the country to prosper economically amid U.S. sanctions. Reports stemming from the regional news outlet Arzdigital which claims Rouhani has told his administration to start drafting a crypto mining strategy for Iran as soon as possible.

Rouhani said that the energy department, the country’s central bank, and the finance minister need to devise a new scheme that welcomes bitcoin miners. This includes Iranian regulatory policy toward mining farms located in the country and taxes.

Iran recently recognized cryptocurrency mining operations as an official industry last year. Iranian officials have already been issuing licenses to farms that are willing to cooperate with the Iranian governments.

In January 2020 it was reported that the Iranian lawmakers licensed over 1,000 mining operations in the country. In the summer months of 2019, Iran represented 2% of the Bitcoin network’s entire global hashrate. Since then however, recent migration has made it so Iran now has 4% of the total hashrate according to statistics.

Rouhani’s statements are a bit confusing after the Iranian government made it harder for international crypto exchanges to operate in collaboration with the country. This week the Iranian parliament released a proposal that aims to curb “currency smuggling” by heightening regulations for international crypto exchanges. Essentially, the Iranian parliament wants the exchanges that are based in Iran licensed and they are required to follow currency smuggling mandates.

Speculators assume that Iran is trying to keep funds from being spent abroad and wants to squash capital outflow by putting pressure on Iranian crypto exchanges for working with international operations. Iran, despite the fact that it is heavily sanctioned by the U.S. is prospering because of cryptocurrency innovation and encouraging the mining industry to migrate to the region.

Data shows that mining farms in Iran are paying as little as $0.01 to 0.05 for hourly kilowatt rates. However, during certain times of the year, the Iranian government has said that electrical rates could shift for mining operations when electricity demand is high.

What do you think about President Hassan Rouhani’s statements about encouraging an Iranian mining strategy? Let us know in the comments below.

Mochimo: A Decentralized Cryptocurrency For the Post-Quantum Era

One of the major reasons that the blockchain technology is popular among several industrial applications is that it is incorruptible,...