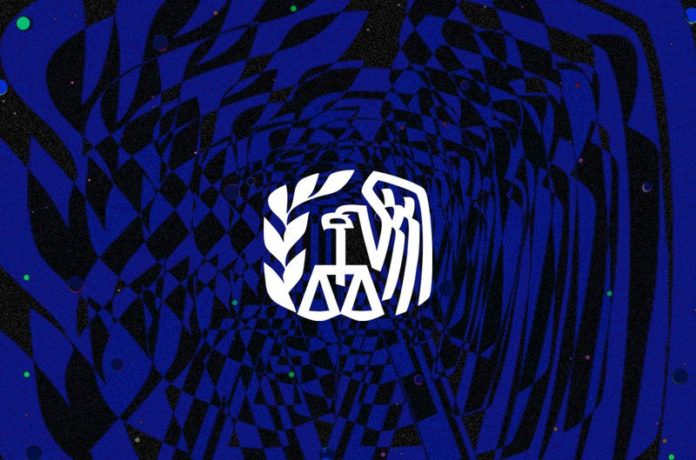 The U.S. Internal Revenue Service (IRS) is planning to overhaul its methods for determining the federal taxes due on cryptocurrency payments to improve clarity for taxpayers.

The decision stems from the recent attempt by Minnesota Representative Tom Emmer to pass legislation reforming the way that hard forks and the resultant “forkcoins” are viewed by tax agencies. Joined by members of his “Blockchain Caucus,” Emmer’s initial attempt to pass the bill failed in September 2018 and he has promised to reintroduce a similar bill in May 2019.

On April 11, 2019, Emmer and the Blockchain Caucus sent an open letter to IRS Commissioner Charles Rettig drawing attention to their concerns about forkcoins under the U.S. tax code and raising more general questions about crypto tax reform.

On May 16, 2019, Rettig responded with an open letter to Congressman Emmer, thanking him for his request for more clarity around cryptocurrency taxes.

“I share your belief that taxpayers deserve clarity on basic issues related to the taxation of virtual currency transactions and have made it a priority of the IRS to issue guidance,” Rettig wrote. “Specifically, your letter mentions (1) acceptable methods for calculating cost basis; (2) acceptable methods of cost basis assignment; and (3) tax treatment of forks. We have been considering these issues and intend to publish guidance addressing these and other issues soon.”

As a show of good faith, Rettig also invited Emmer and the members of the Blockchain Caucus to contact him and his office with any questions they may have about the IRS’ future efforts.

Bitcoin exchanges are surging in popularity during the 2019 bull-run, with Binance entering the top 1000 most popular websites in...