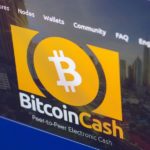 Bitcoin Cash, or BCH, is one of the derivative cryptocurrencies that came from its predecessor, the critically acclaimed, most popular, and volatile digital currency – Bitcoin. It first rolled out in 2017, and just a day after its release, the market cap was already more than $7 billion, which comfortably put it as the third biggest cryptocurrency in the world at that point and time.

This new currency was developed to deal with the slower transaction speed of Bitcoin because of the extremely high demand. The blockchain block size of BTC is limited to only 1 MB, which did not seem to pose any issues when the cryptocurrency was not in extremely high demand. However, when the market peaked in 2017, the transaction speed became slower because of the extreme amounts of requests.

As a result, on the 1st of August 2017, the Bitcoin network was forked, and thus Bitcoin Cash (BCH) came to be. The BCH block size at that time was 8 MB and has increased to 32 since then, which made transaction times much faster, especially compared to its predecessor – Bitcoin. 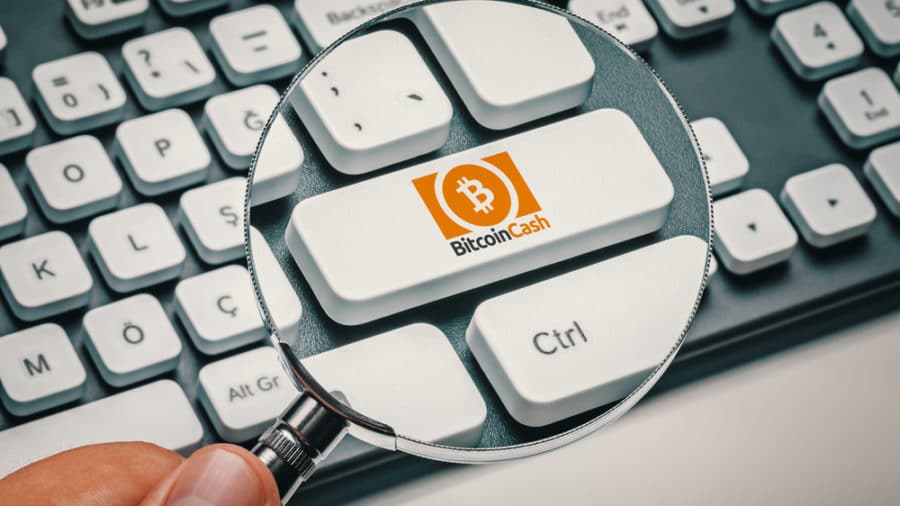 There are a number of points that need to be covered to understand if this particular cryptocurrency is viable for investment.

First of all, it heavily depends on what the expectations are from the investor’s side. Is it something where you want to keep your money in case of a rainy day? Or is making a revenue your primary objective? It is obvious that there must be a certain kind of reassurance for the trader to decide to invest. This can be anything starting from the long-term development perspective to the overall safety of the investment.

These two and many other smaller aspects are all directed by some outside factors, such as whether the development team is actively working on the project or if there is a community of enthusiasts supporting the concept.

Bitcoin Cash provides certain types of advantages. The core idea is that there are low transaction fees, which are, on average, about $0.0080, meaning that it is a very affordable endeavor. The block size limit is 32 MB, which means that transactions will be quick for the foreseeable future, and there is a limited amount of supply of 21 million. The idea of BCH has always been the cryptocurrency for everyday transactions, hence its features. In comparison, Ethereum has a significantly higher transaction fee sitting at around $1.7.

Is Bitcoin Cash Worth It in Present Days?

Currently, there is a potential for a breakout in pricing for BCH. Making a reliable prediction is extremely hard when the market is so volatile. The price of BCH has risen quite a bit in the last year. However, the latest analytics show that BCH has recovered slightly in August, reaching $311 per unit, but since then dropped the support by almost $100, where it is trading at $220 at the moment of writing this article.

BCH prices are impacted by anything starting from political news, investments from companies and people with high notability, mining possibilities, support from exchanges, and surges of Bitcoin. So, the recovery may happen at any moment. However, it must be said that BCH failed to capitalize on Tim Draper’s tweet of praise during the last month, which seemingly came out of nowhere and was attributed to a hack, but then confirmed in an interview that he authorized it.

It is worth highlighting that the market is extremely volatile even in less “interesting” times but right now, with the novel coronavirus pandemic, the unemployment rates are rising like no other, and people are searching for options to make some worthy investments to diversify their risks, and Bitcoin Cash is one of those opportunities.

The short-term future of BCH stands quite strong. It is currently the fifth most popular crypto coin and boasts a hugely supportive community around it. Bitcoin Cash, with its lightning speed transaction times and small fees, provides a better alternative to most of the other cryptocurrencies.

All in all, there are some downwards trends going on, and thus it may be a perfect time for some bullish investors to chip in. Bitcoin is expected to surge in price, and if we believe past trends, traditionally, altcoins follow suit as well, so this may be just the right time.