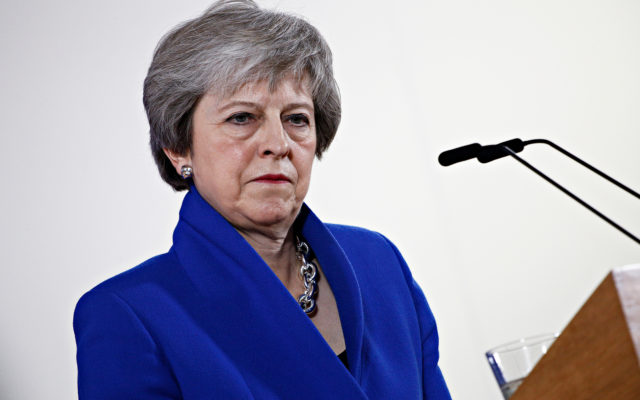 Bitcoin price breaking $5,000 has everyone and their mum scrambling around to work out what might have caused it. Let’s take a look at some of the key contenders (Brexit included), before settling this once and for all.

One of the first suggestions to hit crypto-Twitter can be blamed on the breakout’s unfortunate timing. Yep, Bloomberg and The Telegraph even went as far as reporting that the whole thing could be down to an April Fools joke. The joke in question? A spoof article on Finance Magnates, claiming that the SEC had approved two Bitcoin ETFs in an emergency Sunday night meeting.

There are two problems with the theory: Firstly, Finance Magnates. Fair play to FM for the gag (it was certainly one of the most creative in the crypto-space this year). However, the idea that the whole crypto-verse read that article, and despite nobody else reporting the story, decided to buy, buy, buy… Nah.

Secondly, it didn’t actually happen on April 1st; or at least not before midday, wherever in the world you are. By that time the article had been updated to include very obvious [April Fools] spoilers.

Now, we’re being led to believe that Brexit might be to blame… bless the Dutch. The idea behind this theory is that, due to the uncertainty over Brexit, Brits are following the example of Venezuela and going all in on Bitcoin.

Plausible? Of course not; whilst the fate of the UK (and the pound) is uncertain, it isn’t in the same league as some South American economies. And of course, there’s an easy way to check; as the UK (and only the UK), uses pounds sterling, we can see if the flow of pounds into bitcoin is even visible on this chart. [spoiler alert: it isn’t] 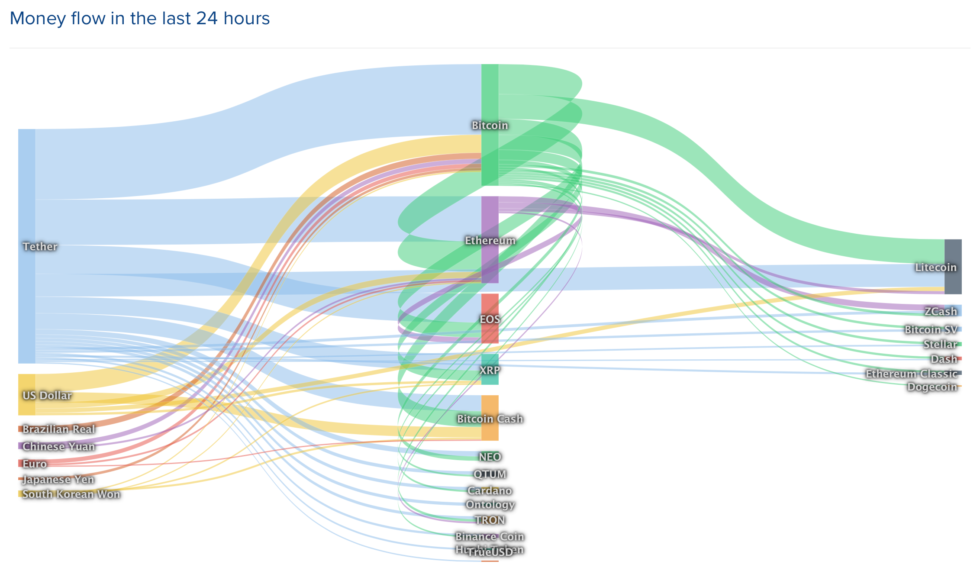 Because… We Aren’t Really Sure

The consensus is that nobody really knows. Even Binance CEO CZ admitted he is “honestly clueless.”

anyone know any news? I have been asked “a few” times, but honestly clueless.

The consensus, of course, is wrong. I have privately suggested that the start of the thaw occurred when I said it did, and this latest spike is just an acceleration of that. But that was based on 15-month highs in volume, and we all know we can’t trust volume anymore.

In truth, Samson Mow came closest, with his tongue-in-cheek tweet that the price spike “was caused by more people buying and holding.”

So if you want a definitive answer, here it is. The bitcoin price broke out because there wasn’t enough supply to meet the demand at a lower price. In fact, considerable support built up at sub-$4k price levels. Then, as price broke through key resistance, demand increased further (possibly through a little FOMO), and there still wasn’t enough supply to fulfill what turned into panic buying.

Is that enough to break the bear market. We’ll have to wait and see. But that’s why the price went up… and if you were expecting something more than that, you probably believed that it was the April Fools joke.

What caused the bitcoin price to surge this past week? Share your thoughts below!

The post Is Brexit Chaos Lifting Bitcoin Out of the Bear Market? appeared first on Bitcoinist.com.

This article was originally published by 8btc and written by Olusegun Ogundeji.Bitcoin has crossed the $5,000 price range again (after...