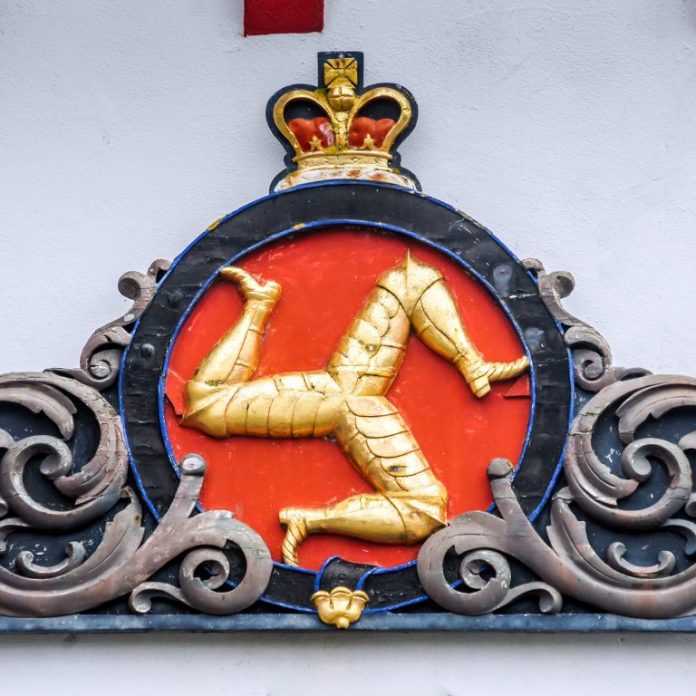 The financial regulator of the Isle of Man recently introduced changes to its policy governing the registration of companies in the cryptocurrency industry. The British Crown dependency in the Irish Sea is also tightening rules applicable to projects that conduct initial coin offerings (ICOs).

Cryptocurrency companies filing for registration under the the self-governing territory’s Designated Businesses Act 2015 will be required to meet two new criteria. The updated policy states that companies must have at least two directors who are residents of the island. In addition, registered entities must be managed and controlled from the Isle of Man.

The new rules are designed to improve the oversight of businesses involved in cryptocurrency-related activities, Mondaq reported. The Isle of Man Financial Services Authority (Iomfsa) believes that companies that are managed outside its jurisdiction or those that do not maintain a sufficient presence in the territory pose an “unacceptably high risk” of illegal activities such as money laundering or terrorist financing.

The updated registration policy, which has been enforced since early October, also concerns the issuers of digital tokens. Iomfsa has made it clear that it would refuse to register businesses conducting ICOs unless they provide investors with a benefit other than the token itself. However, the regulator has not clearly defined the term “benefit,” nor has it clarified when the buyers of a token should receive it.

The Isle of Man is among a growing number of European jurisdictions that are developing and implementing crypto-friendly legal frameworks. In September of last year, the British dependency announced “permissive” regulations tailored to encourage ICO projects and foster the growth of the industry built around them, as news.Bitcoin.com reported. The island authorities have also expressed their positive attitude toward other cryptocurrency and blockchain businesses. Gibraltar, a British Overseas Territory located on the southern tip of the Iberian Peninsula, is another good example. Over the last few years, the local authorities have been trying to tap into crypto incomes and profits. In order to do that, they have adopted legislation designed to attract crypto companies. Gibraltar, which is known as a financial services and online gaming hub, became the first jurisdiction on the Old Continent to comprehensively regulate ICOs and digital ledger technologies, while protecting digital asset investors. A number of businesses in the space have already launched operations there.

Many cryptocurrency companies, including well-known names such as Binance and Okex, have also established offices in Malta. This year, the EU member state adopted new laws designed to introduce clear regulations for the island nation’s growing crypto industry. Countries such as Switzerland, home of the “Crypto Valley” in Zug, and neighboring Liechtenstein — where banks are readily providing services to fintech businesses — are also considered among the leading crypto-friendly destinations in Europe and beyond.

What are your thoughts about the updated cryptocurrency regulations on the Isle of Man? Tells us in the comments section below.

The Australian programmer is threatening those who don't support his new version of Bitcoin.