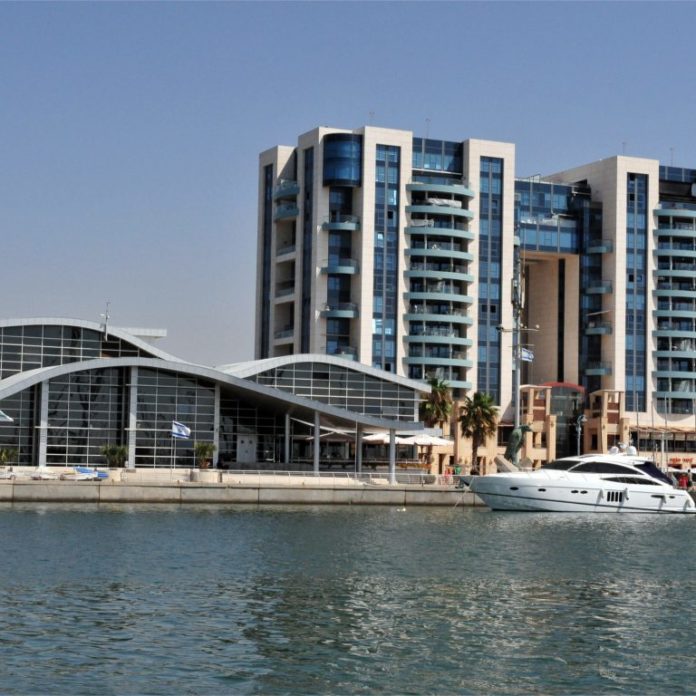 Despite already setting a precedent in a previous case, the Israeli courts system is again called upon to stop a bank from shutting down a crypto business. This time, Union Bank tried to refuse operating an account to a mining firm – a service all companies need to legally operate in the country. Union Bank of Israel, Ltd. (TLV: UNON), the sixth largest Israeli bank, has been slapped with a lawsuit by a local cryptocurrency mining company. Israminers Ltd, accuses the bank of unilaterally deciding, after three months of operations, that it will no longer allow the company to accept funds from bitcoin exchanges, and then sending back money already received in the account – preventing the company from buying further mining hardware and shutting down the account within 30 days.

The founders of Israminers, one of which is also the owner of a law firm, have decided to take the case to the courts, asking for a reprieve from the bank’s decision. The company has furthermore turned to the Israeli banking regulator with an official complaint against Union Bank. And today, the miners have announced that the Herzliya court has accepted the case, presenting a temporary order against the bank.

Adv. Guy Penn told news.bitcoin.com today that: “banks in Israel are currently refusing services to companies that operate in the crypto field, without even checking or understanding their business activity. The banks’ overwhelming refusal leaves us with no choice but to take our case to the courts of law, otherwise the entire Israeli crypto field will have to relocate its business model abroad.” The Israeli banking system has not been welcoming to bitcoin-related business, to say the least, forcing companies to turn to the courts to get service. In February, for example, Bitflash LTD, a company which was established to provide digital currency trading services based in Acre, has asked the Tel Aviv District Court to order all 11 banks in the country to open a current account without credit for it.

Later that month, the Supreme Court of Israel issued a temporary injunction order forbidding Bank Leumi from sweepingly halting the account activity of the Bits of Gold bitcoin exchange. This was seen as a major victory in the Israeli cryptocurrency industry – and one that sets a precedent for other bitcoin businesses struggling to get banking services.

Should the regulators act against banks who refuse to serve bitcoin businesses? Share your thoughts in the comments section below.

Winstars is ready to change the face of gambling

A team of professionals launches a project to create blockchain gambling platform - Winstars. Pre-sale will begin on May 10,...