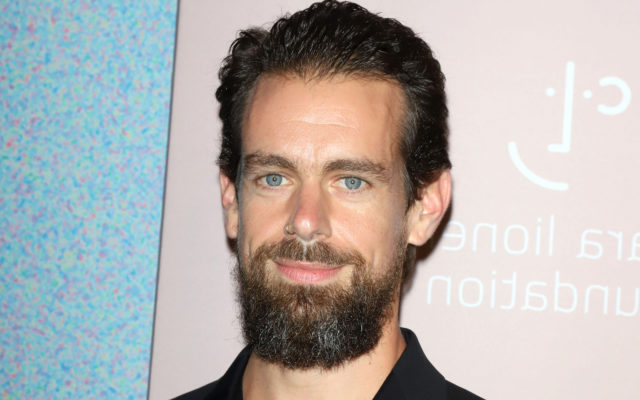 Twitter CEO Jack Dorsey has purchased what appears to be his first Bitcoin hardware wallet as his advocacy of the largest cryptocurrency continues.

In a tweet published March 7, Dorsey — who has become vocal about Bitcoin’s benefits in recent weeks — confirmed he now owns a Trezor wallet, which he purchased using the Cash App by his other company, Square.

“You have made the right decision to make your funds safe,” Trezor CTO Pavel Rusnack responded. “(Trezor) is one of the steps to individual sovereignty!”

Asked why he selected Trezor over other well-known hardware wallets such as Ledger, Dorsey delivered a rare explanation of his actions — saying he favored Trezor’s fully open-source infrastructure. 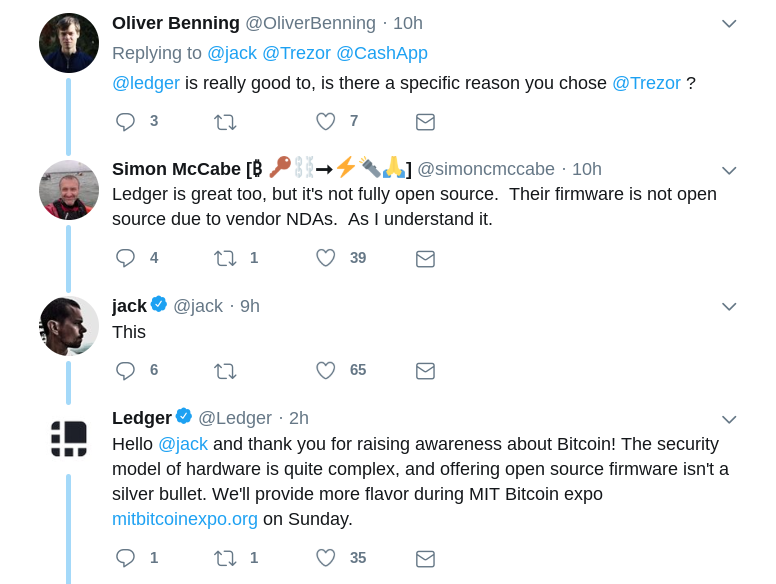 Ledger subsequently defended its own product, arguing open source did not offer a complete solution to security.

“…[T]hank you for raising awareness about Bitcoin! The security model of hardware is quite complex, and offering open source firmware isn’t a silver bullet,” officials wrote.

As Bitcoinist reported, February saw the tech mogul publicly commend Bitcoin’s Lightning Network implementation as a payment protocol. Specifically, Dorsey joined the Lightning Torch transaction relay, which seeks to test and bolster awareness of the Network. Thereafter, it was revealed Lightning micropayments would be coming to Square directly.

“Bitcoin is resilient. Bitcoin is principled. Bitcoin is native to internet ideals. And it’s a great brand,” he summarized.

Little is known about the size of Dorsey’s investment in Bitcoin, which is likely his sole cryptocurrency venture in light of comments that he would not consider holding any new altcoins in the future.

What do you think about Jack Dorsey buying a Trezor? Let us know in the comments below!

Launching the world’s first Exchange that deposit and withdrawal of all countries’ FIAT currencies are possible! On March 7, 2019,...