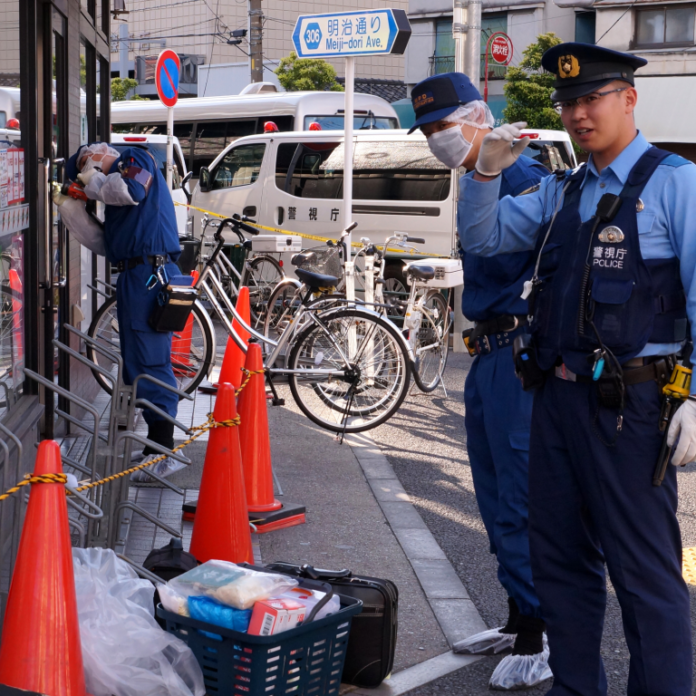 The police in Japan are cracking down on the illegal use of personal computers for cryptocurrency mining. Multiple prefectural police departments are currently investigating one particular case and pursuing criminal charges, which would make it the first criminal case in Japan where computers are illegally used for mining cryptocurrencies. A police investigation is underway in Japan over the hijacking of personal computers to mine cryptocurrencies, the Mainichi reported.

“According to investigative sources, people involved in the case set up websites in the fall of 2017 to install a program on viewers’ computers and use the machines for mining the monero cryptocurrency,” the news outlet conveyed, elaborating:

If police press charges, it will be the first case in Japan where illegal use of computers in cryptocurrency mining would become a criminal case. The incident is being pursued jointly by multiple prefectural police departments including those in Kanagawa, Chiba and Tochigi in central Japan.

Growing Use of Coinhive

Three people are being investigated including a website designer for using a web browser-based mining program, Coinhive, to mine crypto using website visitors’ computers. The program, freely available online, allows website owners to mine cryptocurrencies using the processing power of their visitors’ devices. Japanese cyber security and defense company founded in Los Angeles, Trend Micro, detected 181,376 terminals running mining software from January through March this year in Japan, the publication conveyed, adding that this is a substantial increase from 767 in the same period a year ago.

However, not all uses of the mining program are malicious. Last month, Unicef Australia launched a website to allow visitors to donate computer power to mine cryptocurrency using Authedmine – an opt-in version of Coinhive’s API. In February, mainstream web magazine Salon started offering visitors the option to opt-in to mine crypto instead of viewing ads.

The use of Coinhive has been growing due to its ease of use and profitability. In its research published in March, Cyren Security Lab found that domains with mining scripts rose 725%. In October last year, Adguard independently published a study showing that over half a billion people had been mining crypto without knowing it through websites using Coinhive and another similar program called Jsecoin.

The Japanese investigators are pursuing the case criminally “because the installation of the mining program was done without the consent of the computer owners and those machines were forced to function in ways not intended by their legitimate owners,” the Mainichi detailed, adding:

Police do not intend to press charges over websites that clearly say they are placing mining software on visitors’ computers. The investigators will only press charges against “websites without clear notices about mining, because they judged that users remain in the dark about the use of their computer power, users often can deny ad distribution to their computers,” the news outlet described.

The Yokohama Summary Court has already ordered one person to pay 100,000 yen (~US$906) for illegally storing a computer virus. However, the defendant “argues that it was not a virus as it uses a method similar to distributing advertisements online. The case is set to proceed to a fully fledged trial at the Yokohama District Court.” The defendant’s lawyer, Takashi Hirano, confirmed that he intends to “wage a full-scale legal fight.”

What do you think of the Japanese police’s action? Let us know in the comments section below.

Images courtesy of Shutterstock and Coinhive.

The post Japan Cracks Down on Illegal Use of Computers to Mine Crypto appeared first on Bitcoin News.