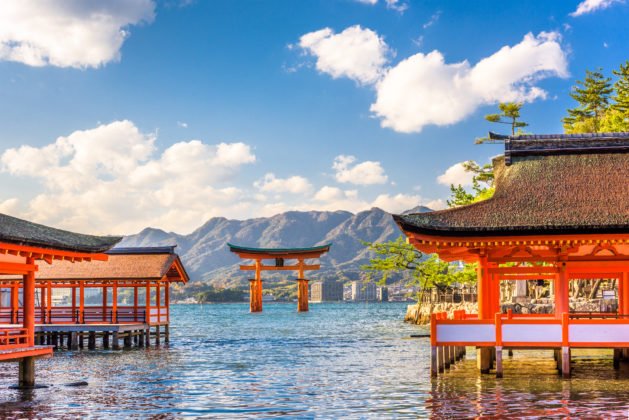 Rumors that Japan was preparing plans for a digital yen have been confirmed today. A senior ruling party lawmaker Kozo Yamamoto stated: “the sooner the better.”

Digital Yen to Counter Libra Threat
As part of a six-central-bank coalition including the UK, Sweden, and the EU, Japan appeared to be taking a slow but steady approach toward a state-backed digital currency.
However, it seems that the Japanese ruling party no longer wants to wait. Facebook’s push to counter nation-states’ control over money coupled with China’s progress on its digital RMB has planted the seed of panic in Japan.
This Monday, Yamamoto, who is head of research commission on finance and banking systems at the Liberal Democratic Party (LDP), confirmed that the threat from corporations like Facebook was too big to wait in the sidelines.
He stated unequivocally that Japan should create a digital yen and that this would happen:
within two to three years.
Japan’s Fears Over China Are Far Greater
Bitcoinist reported last week that the coalition had set a date for April to discuss how best to counter the rising threats from Facebook and China.
Japan also stated that it was waiting for input from the United States. Without help from the U.S., lawmakers said they would be unable to “counter China’s efforts to challenge the existing reserve currency and international settlement system.”
But today, Japan has stepped things up a gear. Yamamoto’s comment about Libra comes at a time when other lawmakers in the country are echoing his concerns.
Many top officials believe that if China’s digital currency goes unchecked, it will advance the county’s digital hegemony on the global stage. It could also serve to dethrone the dollar as the leading global currency.
“The sooner the better,” Yamamoto told Reuters:
We’ll draft proposals to be included in government’s policy guidelines, and hopefully make it happen in two-to-three years.
Technical and Legal Difficulties Will Slow Efforts Down
It has to be said, when it comes to the CBDC race, China certainly has the headstart. While no official timeline has been released for that, there has been plenty of speculation that it may even come out this year.
That won’t be the case for Japan. For as much as the country fears the progress made by both Libra and China, there are multiple technical and legal challenges on the path to its digital yen.
However, Japan remains somewhat optimistic that individual countries can avoid upcoming crises in their economies. Yamamoto said:
If each country manages to control flows of money with their own (digital) currencies, that could prevent a big swing at a time of crisis and stabilize their own economy.
Do you think China’s digital currency is a cause for concern? Add your thoughts below!

The widely recognized cryptocurrency publication Altcoin Magazine has officially rebranded as The Capital. While this may appear to be a simple marketing strategy,...