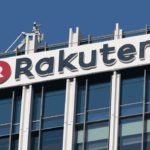 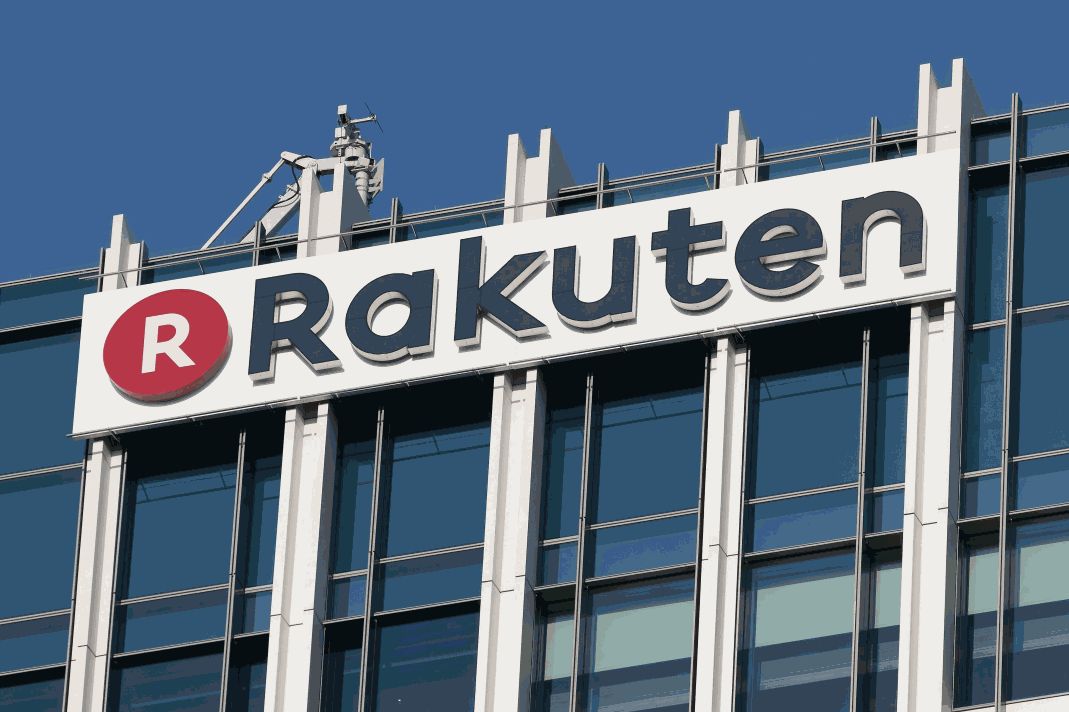 Japan-based internet focused company—Rakuten has recently, announced that prospective users of the Rakuten-cryptocurrency wallet are now allowed to open an account on the platform.

Rakuten which made it known that it will be launching the exchange in June has opened the portal for traders to register. To register, these traders need to have a Rakuten user ID and associated bank account to complete the process.

Last year, the internet giant absolved Everybody’s Bitcoin platform, an exchange previously been cited by regulators for deficiencies in management control and went on to introduce changes, which made it possible for it to secure a license for the operation from Japanese regulators in December.

Recent time has seen several top tanking Japan internet giants venturing into the crypto market. Recently, Yahoo! Japan, announced that a crypto trading, platform—TaoTao, which it owns 40 percent of, will be launching next month.

Others who are already into the industry are stepping up their games with the introduction of new features. A perfect example is that of Coincheck which recently added two new altcoins to its over-the-counter trading desk. The platform initially had bitcoin(BTC) included since its launch.

In the same light, Coincheck’s parent company, Monex, brokerage unit is reportedly still considering the possibility of it adding crypto trading options for its retail client offerings. If this is done, it will be on track with the firm’s plan to become more competitive in the local brokerage market.

“We’ve fallen a little behind — we can’t deny that. If we keep doing things the way we have, we may not be able to close the gap”

The Bitcoin (BTC) price rally might have plateaued following a pump in early April, but the bullish sentiment remains. With...