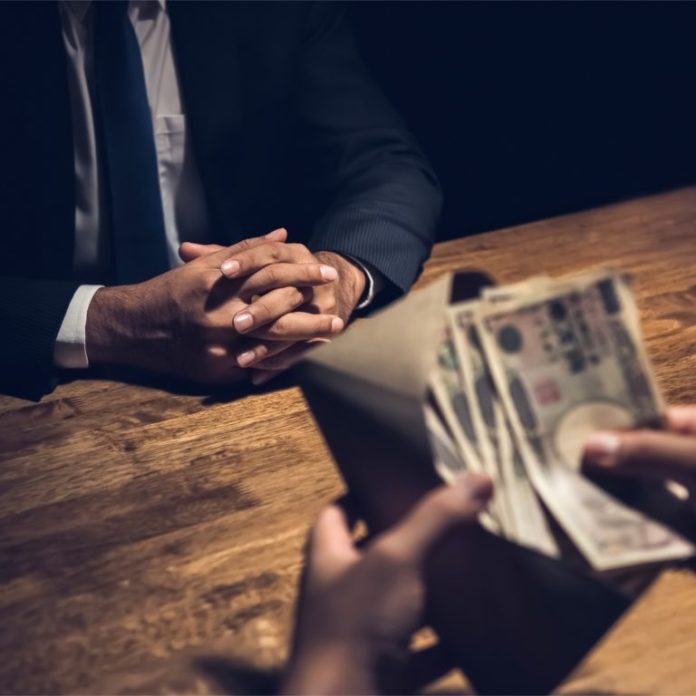 Japan’s Labor Ministry is not hiding its confusion as the Tokyo Metropolitan Government and venture companies requested a deregulation of the Labor Standard Act. Japan has respected the “salaries in cash” principle for 70 years under the Labor Standard Act, however with the proliferation of digital money and salaries paid in cryptocurrencies, withdrawing money from a bank could increasingly be unnecessary, Nikkei reported.

Also read: Can Banks be Replaced by an App? BitWage says yes they can

The NSSZ (National Strategic Special Zone), which is designated by the national government based on the perspectives of boosting the international competitiveness of industry and promoting the creation of centers of international economic activities by giving priority to advancing structural reform of the economic system, together with Tokyo-based venture companies, reportedly requested a change in regulations.

On February 14, the government announced a plan to hold a national strategic advisory council to discuss making salary payments onto smartphones equipped with a prepaid card function, in specific zones. The government was aiming to improve convenience by remitting salaries onto a smartphone that can be used as a wallet. The whole idea was also intended to make it easier for foreign workers who have difficulty opening a bank account in Japan. Wages have always been paid by cash payment under the Labor Standards Law. However, the Ministry of Health, Labor and Welfare, which is under the jurisdiction of this law, said it would consider concrete measures to protect the transfer of salary when the operator of the electronic money goes bankrupt.

Regional revitalization minister Hiroshi Kajiyama said at a press conference held on June 14, that during the Advisory Council of the NSSZ he received an interesting proposal for wage payment into a prepaid card, Nikkei reported.

Doreming Holding, which develops a software that can transfer salaries onto smartphones, reportedly made a presentation in front of Japan’s prime minister Shinzo Abe himself. “We developed a software that deregulates the current state regulation to enable digital payment of wages to electronic wallets on mobile smartphones,” the company said. “It should stimulate not only payment for foreigners, but it can also be used for consumption.”

Such discussion started in March this year, as the Tokyo Metropolitan government proposed the idea during the Advisory Council of the NSSZ. Yuriko Koike, the governor of Tokyo encountered the unfamiliar word of “payroll card.” In the U.S., such prepaid payroll card is expected to spread to over 12 million people by 2019. The payroll card is a card that can receive wages from a company without going through a bank account. Payroll prepaid cards are often used in the U.S. by companies with a large number of independent contractors. The introduction of such a card has also begun in African countries where many people do not have bank accounts in the first place.

Employers are increasingly moving away from depositing paychecks into employees’ bank accounts, offering instead to add them to payroll cards. Payroll cards are like debit cards, they allow employees to purchase goods and services or make cash withdrawals from ATMs. Unlike debit cards, though, there is no bank account tied to the card, and money is directly added to it by employers. In fact, employers are the only entities that can add funds to a payroll card account.

Foreigners working in Japan need to have an address in Japan and a residence card that covers the period of one year or more if they want to open a bank account. Due to a lack of manpower, Japan is increasingly developing a foreign workforce. According to the Ministry of Health, Labor and Welfare, as of October 2017, there has been 1,270,000 foreigners working in Japan, a number that increased by 18% since last year. “We have received many consultations from people not being able to open a payroll account in banks,” a Tokyo government official told Nikkei.

Because the system would remove the need to transfer money into a bank account, it is expected that such project would accelerate the concept of “cashless-ness”, however the Ministry of Labor which would formulate such jurisdiction is extremely cautious.

The Labor Standards Law, enacted in 1947, regulates payroll transfers under Article 24 (1). As a general rule, it specifies that “the company puts cash in a salary ‘bag’ on payday and hands it to the employee.” Nowadays, bank transfers are the most common for wage payments, however digital money is not really considered yet. GMO Internet group made payment in bitcoin as part of their salary options possible this spring. LINE distributes electronic money that can be used on smartphone settlements for employees as part of welfare benefit every month, separately from their salary.

The Ministry of Health, Labor and Welfare must be extremely careful in phrasing such law, as its main goal is to firstly protect the worker. If this deregulation is widely acknowledged, and payments other than cash payment can be made possible, it could allow black enterprises to abuse their employees by paying their salaries with a proprietary cryptocurrency in which the value could be doubtful.

What do you think of companies in Japan paying employees in crypto using a payroll card? Join the discussion in the comments section below!

On a Path to Recovery: Bithumb Reopens Deposits and Withdrawals

Following a disastrous security breach in June that led to losses of more than $30 million, Korean cryptocurrency exchange giant...