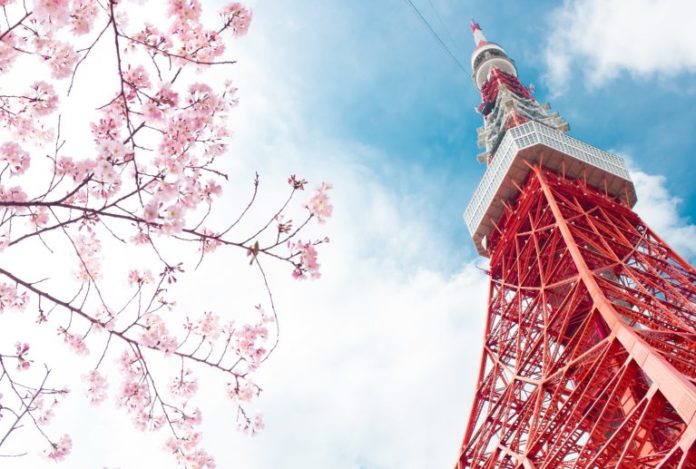 Japan’s top financial regulator has approved the remaining crypto exchange that was in business prior to the regulation of the crypto industry. Exchanges in this category were allowed to continue operations while their registration applications were being reviewed. The regulator has so far approved a total of 21 crypto exchanges to operate in the country.

Japan’s Financial Services Agency (FSA) approved the only remaining “deemed cryptocurrency exchange” last week. Lastroots has become the 21st FSA-approved crypto exchange operator in the country. Deemed cryptocurrency exchanges were those in business prior to April 2017 when Japan’s amended Fund Settlement Law and the amended Payment Services Act went into effect. The new law legalizes cryptocurrency as a means of payment and requires exchange operators to register with the FSA.

Established on June 2, 2016, Lastroots launched a cryptocurrency exchange in March 2017. Six months later, on Sept. 27, the Tokyo-based company applied for registration alongside other exchange operators, such as Bitflyer. However, while the FSA approved several others, it held onto Lastroots’ application until now. On April 6, 2018, the company received a business improvement order from the regulator. In the same month, it became a subsidiary of Okwave Co. Ltd., one of Japan’s largest social Q&A communities.

With 49 employees, Lastroots currently engages in the crypto exchange business as well as business development using blockchain technology. Its crypto exchange, C0ban, allows customers to trade the C0ban token (RYO) against the yen. According to Lastroot’s website, the C0ban exchange aims to list “the world’s most promising ICOs.” So far, Lastroots only supports the trading of RYO according to the FSA’s website.

The company plans to offer a payment and remittance service. “We will develop simple remittance solutions both in Japan and overseas,” the company explained. “In particular, international remittances currently require extremely high fees, but we will lower the cost to the limit and aim for creating infrastructure for people in emerging countries such as Asia.” Lastroots is a member of two crypto associations in Japan: the Japan Virtual Currency Exchange Association and the Japan Virtual currency Business Association.

A few months after Japan legalized cryptocurrency as a means of payment, the FSA began approving crypto exchanges. Including Lastroots, 21 have been registered in total. The first 11 exchange operators were registered on Sept. 29, 2017. They were Money Partners, Quoine, Bitflyer, Bitbank, SBI VC Trade, GMO Coin, Huobi Japan (formerly Bittrade), Btcbox, Bitpoint Japan, Fisco Cryptocurrency Exchange, and Tech Bureau. Tech Bureau was acquired by Fisco after it was hacked in September last year. However, the two platforms continue to operate independently and are still listed on the FSA website as two separate crypto exchanges. On Dec. 1, 2017, DMM Bitcoin, Taotao (formerly Bitarg), Bitgate, and Xtheta were registered. Bitocean followed suit on Dec. 26. No operator was registered in 2018, largely due to the January hack of Coincheck, one of the country’s largest crypto trading platforms. The FSA subsequently tightened its oversight of the industry including conducting on-site inspections of exchanges.

In June 2018, there were 16 deemed crypto exchange operators in Japan. Two months later, only three were left after the FSA tightened its oversight of the industry, the regulator confirmed to news.Bitcoin.com at the time. The three were Coincheck, Everybody’s Bitcoin, and Lastroots. The rest were either rejected by the FSA or voluntarily withdrew their applications.

The FSA resumed registering crypto exchanges this year, starting with Coincheck, which successfully registered on Jan. 11 with the help of its parent company, Monex Group. On March 25, Rakuten Wallet (formerly Everybody’s Bitcoin) and Decurret were registered, followed by Line Corp.’s LVC on Sept. 6. LVC launched a crypto exchange called Bitmax on Sept. 17, which is a separate exchange from Bitbox, another crypto exchange by Line. Bitbox began operations in July 2018 in all countries except Japan and the U.S. On Nov. 27, Lastroots became the latest to be approved by the FSA.

What do you think of Japan’s crypto industry and the number of approved exchanges there? Let us know in the comments section below.

Images courtesy of Shutterstock and Lastroots.

How Bitcoin Has Changed Online Gaming

We always hear how Bitcoin is great for the financial industry, how it can remove the middleman and help you...