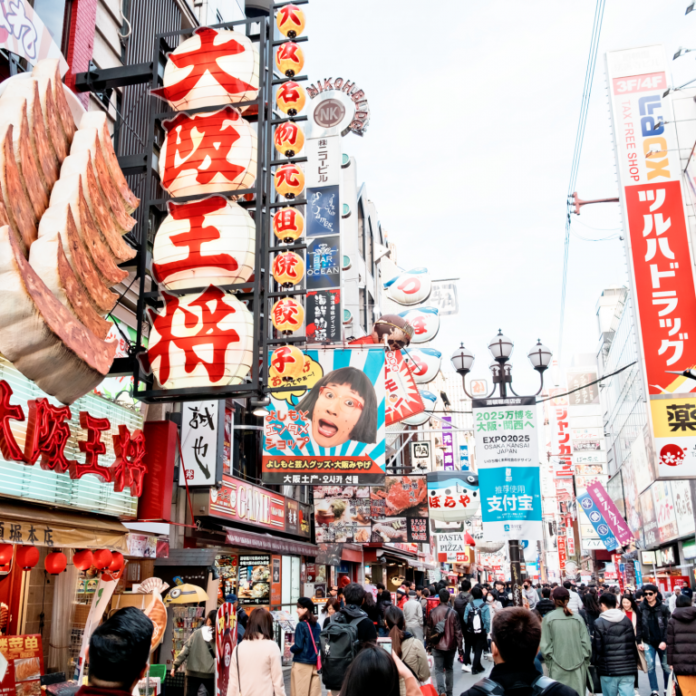 Three Japanese public companies have individually made announcements regarding their cryptocurrency operations. Forside has grown its mining operation with a plan to sell 7nm bitcoin mining rigs. Farsteps is planning a Singapore exchange launch. Meanwhile, Line Corp, the operator of Japan’s most popular chat app, has added crypto price quotes to its Clova AI assistant and has launched a token fund. In addition, human consultants are now available to answer questions about bitcoin for free from within the Line chat app.

Forside Financial Services has already started a mining operation in Canada. Its parent company says that the mining rig sale is “one of the efforts aimed at realizing the growth strategy development of the virtual currency mining business” at the subsidiary.

In the future, our subsidiary will use semiconductor chips (mining chips) utilizing state-of-the-art 7nm process technology on its own mining [operation]…[and] selling ‘Next Generation Mining Board’ equipped with the chips.

While Forside did not reveal the supplier of its 7nm mining chips, in Japan, GMO Internet recently started selling 7nm mining rigs with a plan to sell its “Next Generation Mining Board.” With LVC Corporation, the

subsidiary that operates the group’s cryptocurrency and blockchain businesses, as its sole investor, “unblock ventures focuses on token investments and has a capital commitment of USD10 million,” Line explained, adding:

By launching this new corporate token fund, Line is aiming to boost the development and adoption of cryptocurrencies and blockchain technology.

Meanwhile, Tokyo-based consulting center Bitcoin no Madoguchi is offering free consultation via the Line chat app. Users can add the company as a friend inside Line and start asking questions. According to Coinchoice publication, once a question is submitted, an answer will be delivered from a person working at the Bitcoin no Madoguchi office between 30 minutes and 7 hours.

What do you think of these Japanese public companies’ crypto operations? Let us know in the comments section below.

In the summer of 2017, rising cryptocurrency prices led to a run on high performance graphics cards. Coveted cards with...