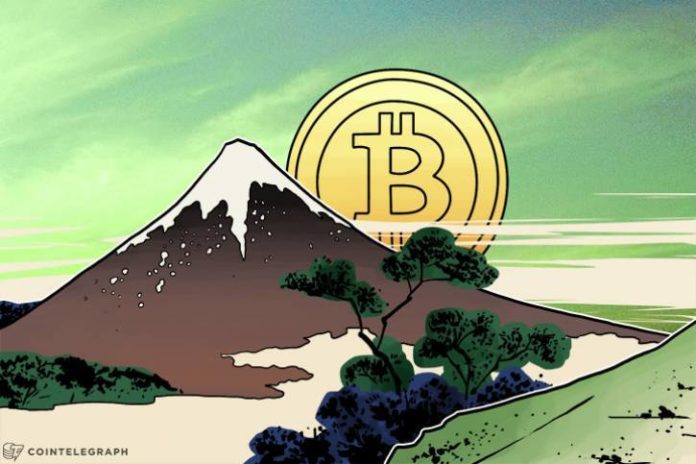 Japan delivered new statistics about cryptocurrency use on Tuesday, April 10 as regulators and industry players push for greater transparency in the country’s market.

A report from Japan’s self-regulatory body the Japanese Cryptocurrency Business Association (JCBA) revealed at a meeting of a study group commissioned by the Financial Services Authority (FSA) analyzed various data from 17 major exchanges in 2017.

The meeting was the first for the study group, which focuses specifically on issues related to the cryptocurrency exchange industry.

Secondary trading options involving margins, credit and futures exploded even more in the same period – from $2 mln in 2014 to $543 bln in 2017.

The FSA continues to reshape the integrity of the cryptocurrency exchange arena in Japan after Coincheck’s $530 mln hack in January sent ructions through international markets.

Inspections, penalties and shutdowns of exchanges have followed in recent months, despite Coincheck earning a sudden reprieve last week when online broker Monex Group confirmed a buyout worth $33.5 mln, plus “contingency payment”.