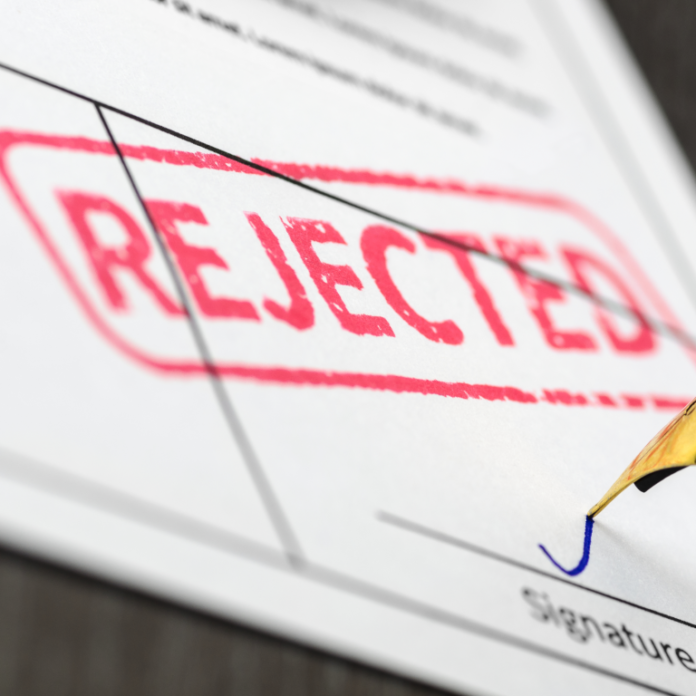 After approving 16 cryptocurrency exchanges, the Japanese financial regulator is reportedly set to reject a crypto exchange application for the first time. The applicant is an exchange which has been suspended twice from carrying out any crypto activities and received two business improvement orders.

The Japanese Financial Services Agency (FSA) is reportedly preparing to reject an application to operate a crypto exchange in the country. “The first time it has done so,” Nikkei reported, adding:

The decision follows the ministry’s conclusion that Yokohama-based FSHO lacks the necessary systems to operate its business…By barring an exchange operator that it has found to be substandard, the agency aims to demonstrate its determination to re-establish a sound currency trading environment in Japan.

FSHO is a “deemed dealer” or “quasi-operator” of cryptocurrencies in Japan, meaning it has been allowed to operate a crypto exchange while its application with the FSA is being reviewed. There are 16 deemed dealers altogether. However, the agency said recently that 8 of them have indicated that they will withdraw their applications.

Meanwhile, Japan has 16 fully-licensed cryptocurrency exchanges and about 100 companies are seeking to enter the space including Yahoo! Japan, Line Corp, and Coinbase. Besides Coincheck which was hacked in January, FSHO is the only other crypto exchange in Japan to receive two punishment orders from the FSA. The first was on March 8 and the second on April 6.

In the March order, the agency suspended all of FSHO’s businesses related to cryptocurrencies from March 8 to April 7 and issued the company a business improvement order. The company was told to correct four areas of operations such as to “Build a position to securely manage user information.” The improved measures taken were to be submitted to the agency by March 22.

In the April order, the agency again suspended all operations relating to cryptocurrencies of the company from April 8 to June 7 and issued another business improvement order. This second order contains five business improvement areas, some of which were the same as those in the first order. Among new areas are the “Establishment of an effective management system including money laundering and terrorist financing” and a risk management system. The company was supposed to report the changes to the agency by May 7.

Based on its review, the FSA found that “the exchange did not sufficiently verify the identity of customers in transactions where crime is suspected, or in cases where customer deposits may be diverted,” Nikkei summarized, adding that:

The suspension period is due to end Thursday, after which the agency will bar the exchange from operating and deny its registration.

What do you think of the FSA finally rejecting a crypto exchange registration? Let us know in the comments section below.