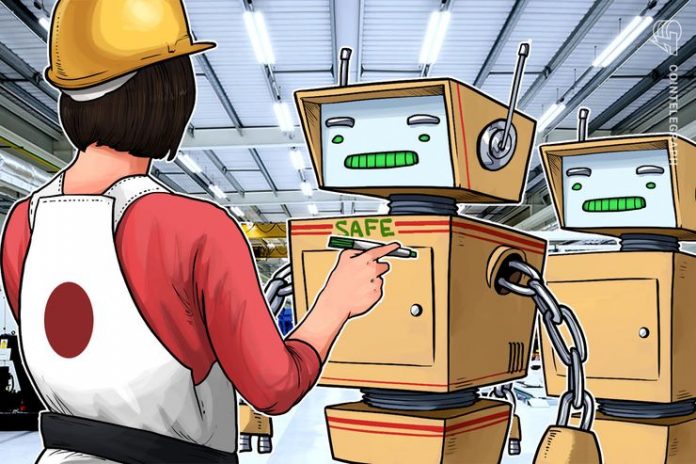 The solution’s first outing will target smart contract weaknesses, the release says, while at the same time NRI ST will work with ConsenSys’ Diligence team on expanding its security offering.

Last week, a group of researchers from two American universities found that a lack of diversity in Ethereum smart contracts could pose a threat to the ETH blockchain ecosystem.

“We plan to collaborate closely to bring powerful automated smart contract analysis services to customers worldwide and to further our shared goal of making Ethereum safer for everyone.”

NRI itself meanwhile has continued to engage with cryptocurrency, publishing periodic outlook reports on markets.

In the future, NRI ST plans to expand its activities to fresh overseas markets via arrangements with other, as yet unnamed, “finance technology companies.”

This, the release concludes, will “widen the range of application of this service and to make contributions in the area of security in the development of blockchain technology and for the businesses that use it.”

How’s This for Starters? App to Offer ‘Generous’ Discounts and Loyalty Schemes for Diners

Food’s a necessity for all of us – and as a result, you’d think that the restaurant industry would be...