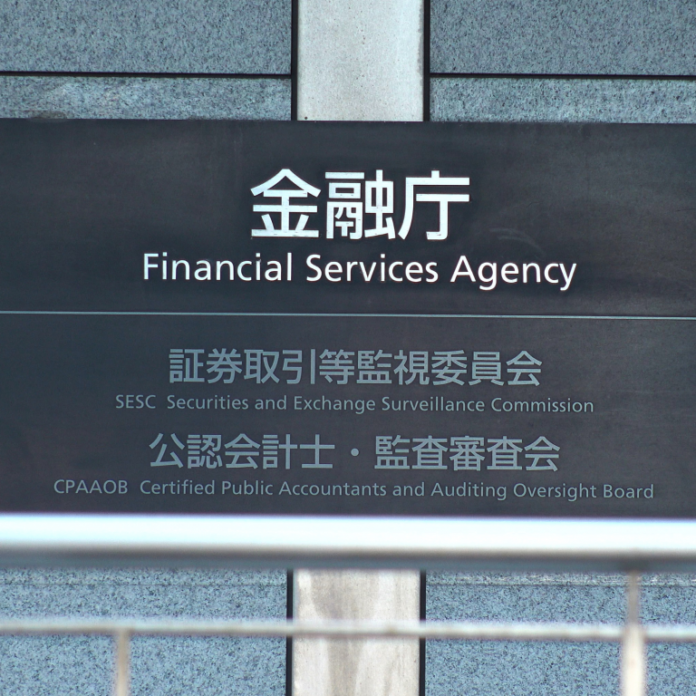 Japan’s top financial regulator has issued hacked crypto exchange Zaif a third business improvement order. The exchange has revised its theft estimate, after discovering that 42,327 BCH were also stolen in addition to 5,966 BTC. Zaif has also signed agreements with two companies for their help with repaying customers and improving its security system.

Japan’s Financial Services Agency (FSA) issued a third business improvement order to Tech Bureau Inc. on Tuesday, Sept. 25. Tech Bureau is the operator of crypto exchange Zaif which was hacked on Sept. 14 but the breach was not detected until Sept. 17. Zaif is one of Japan’s 16 regulated crypto exchanges.

In its order, the FSA has given the firm until Sept. 27 to submit written reports to explain the situation. Three key areas must be addressed. The first concerns the “Determination of the facts and causes of the leakage…and [the] formulation and execution of measures to prevent recurrence.” The second concerns the “Prevention of customer damage increasing.” The third is about the firm’s “Response to customer damage,” including how it plans to compensate customers.

The order also requires the firm to “review and implement concrete and effective improvement plans” relating to security breaches as outlined in the previous two business improvement orders. The first order was issued on March 8 and the second on June 22.

Zaif’s security problem was outlined in the March business improvement order. The agency’s on-site inspection of the exchange at the time revealed system failures and many instances of unauthorized withdrawals. The regulator noted that the exchange’s management team had not “taken appropriate measures to prevent reoccurrence” and had not provided its customers with appropriate disclosure. When Zaif first discovered the breach last week, only 5,966 BTC were confirmed stolen.

The exchange has also revised its overall theft estimate to approximately 7 billion yen (~$62 million), 4.5 billion yen (~40 million) of which belong to customers. Tech Bureau explained that, after the breach was detected, it signed a capital alliance agreement with Fisco Digital Asset Group Co. Ltd., a subsidiary of Jasdaq-listed Fisco Corporation, for help with repaying customers in exchange for the majority of its shares.

Fisco independently announced last week that its basic agreement with Tech Bureau includes “financial support amount of 5 billion yen [~$44.3 million],” which it believes to be sufficient to cover customer damages. “If [the total] damage amount fluctuates after future investigation, we will review again,” the firm emphasized.

In addition, Tech Bureau has entered into an agreement with another Jasdaq-listed company, Caica Corporation, to obtain technical support to improve its security system.

What do you think of Zaif’s situation? Let us know in the comments section below.

The first ever nightclub that is entirely based on blockchain technology, More Las Vegas, has just announced that it will...