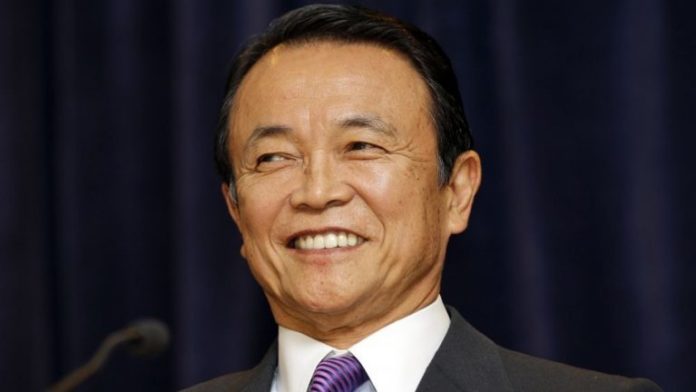 Japan’s finance minister Taro Aso says he is opposed to reducing tax on bitcoin income to 20%, on par with stock dividends, arguing that most Japanese households find it difficult to invest in digital assets.

The development suggests that Japan will uphold its current definition of cryptocurrency as miscellaneous income, whereby virtual currency is taxed at rates of up to 55%.

Players in the crypto sector have been pushing for new legislation that would categorize cryptocurrency as stocks for similar tax treatment.

Responding to a question from Japan Restoration Association (JRA) member, Shun Otokita, at a recent meeting of the House of Councillors Committee on Financial Affairs, the finance minister said it would be difficult to persuade Japanese people to convert their cash savings to digital assets.

The minister also addressed the legal definition of digital currency. In terms of the Payment Services Act, introduced in May, “crypto-asset” has replaced all references in law to “virtual currency.”

The agency said it arrived at the revision after consulting with experts and noting that such a cut was an appropriate response to the volatility of cryptocurrencies.

Worldwide, governments are looking to earn more from bitcoin by way of taxation, contrary to their previous attitudes, which targeted a complete ban on cryptocurrency usage.

What do you think about Japanese Finance Minister’s position on crypto tax? Let us know in the comments section below.

A Comprehensive Review of the Vidulum App

At its core, Vidulum is a web-based crypto wallet that offers support for multiple coins. It offers users various earning...