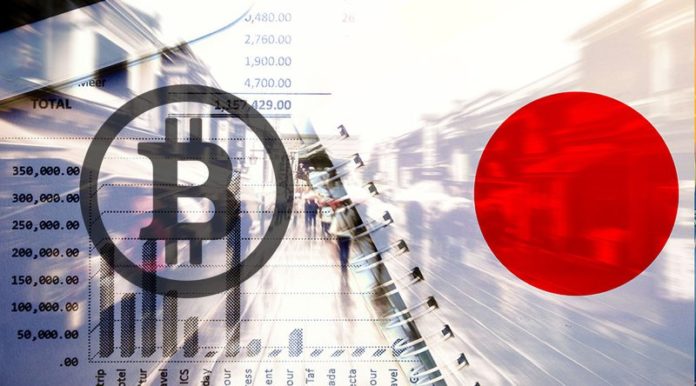 The FSA approval, which was granted on Wednesday, October 24, 2018, gives the association the power to regulate the sector, safeguard customer assets, give operational guidelines, elaborate on anti-money laundering policies and provide necessary compliance guidelines for crypto exchanges in the country.

Reuters quoted an unnamed FSA official who believes the industry would grow faster if it were regulated by the companies that operate in the industry.

“It’s a very fast-moving industry. It’s better for experts to make rules in a [more] timely manner than bureaucrats do.”

The new self-regulation policy is effective immediately. Prior to the regulator’s approval, the JVCEA had drawn up a set of self-regulatory rules proposing, among other measures, a ban on the trading of privacy-centric coins, such as Monero, on crypto exchanges. Members are also considering holding deposits and government bonds to insure digital assets.

Established in April 2018, the JVCEA is an association of 16 licensed cryptocurrency exchanges in Japan, launched as a concerted effort among the exchanges to safeguard investors’ assets and regain local confidence in the industry in the aftermath of the $530 million Coincheck hack and the Zaif hack.

The association submitted a formal application to the FSA in August 2018, asking for recognition and the power to self-regulate itself.

Similar to the JVCEA, the Virtual Commodity Association (VCA) was launched by Gemini founders Cameron and Tyler Winklevoss as a self-regulatory organization that would police the U.S. virtual currency industry. The association also announced the appointment of former New York State Department of Financial Services executive Maria Filipakis as interim executive director for the association.

A New Australian Dollar-Backed Stablecoin Slated to Launch on Stellar