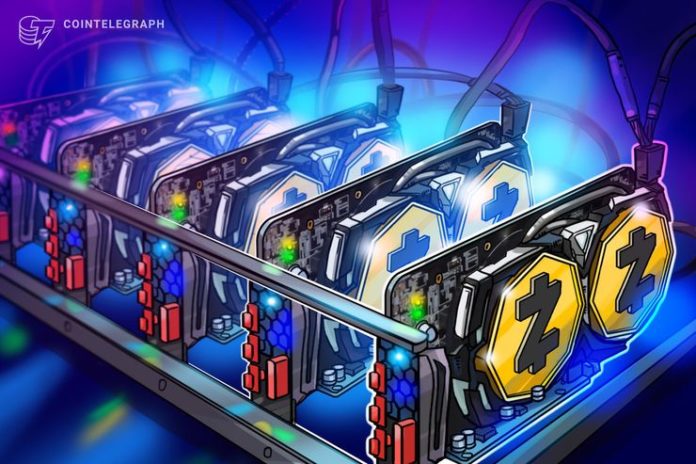 Cryptknocker has reportedly been designed to enable users to mine cryptocurrencies that are based on the Equihash consensus algorithm using commonly-available GPU chips. Unlike more specialized Application-Specific Integrated Circuits (ASICs), GPUs are widely used in many domestic computers.

As previously reported, when Zcash’s developers unrolled Equihash – the mining algorithm Zcash, as well as a number of other cryptocurrencies run on – they argued the ASIC-resistant algorithm would work to take transaction verifications out of the hands of a concentrated handful of miners.

GMO has today said its new mining software client will be free to download, but that the firm will take a 2 percent cut on any mining profits to offset its development costs. GMO argues that at a “mainstream” individual level, software that enables “efficient calculation processing” is an important factor in successful mining.

Cryptknocker is just one of many forays by GMO into the crypto space. The company already runs its own GMO Coin crypto exchange, a major mining operation and has even embraced paying a portion of its staff payslips in Bitcoin (BTC).

As today’s news release notes, this summer GMO also unveiled next-generation ASIC chips based on highly-advanced 7nm semiconductor manufacturing technology, which the firm says are scheduled to ship as part of new mining machines by the end of October.

This July, GMO launched a new internet banking business that will leverage blockchain as a central part of its technological arsenal, in partnership with GMO Financial Holdings and Aozora Bank.

This March, GMO Coin pledged to improve its data security after local regulators identified shortcomings during a cross-industry probe that followed the high-profile $530 million hack of Japanese exchange Coincheck in January.

Most recently, the company has announced it will be debuting its Bitcoin-based application for in-game rewards – dubbed “CryptoChips” – this August.

The European Securities and Markets Authority (ESMA) has decided to extend its restrictions on contracts for differences (CFDs), including crypto-based...