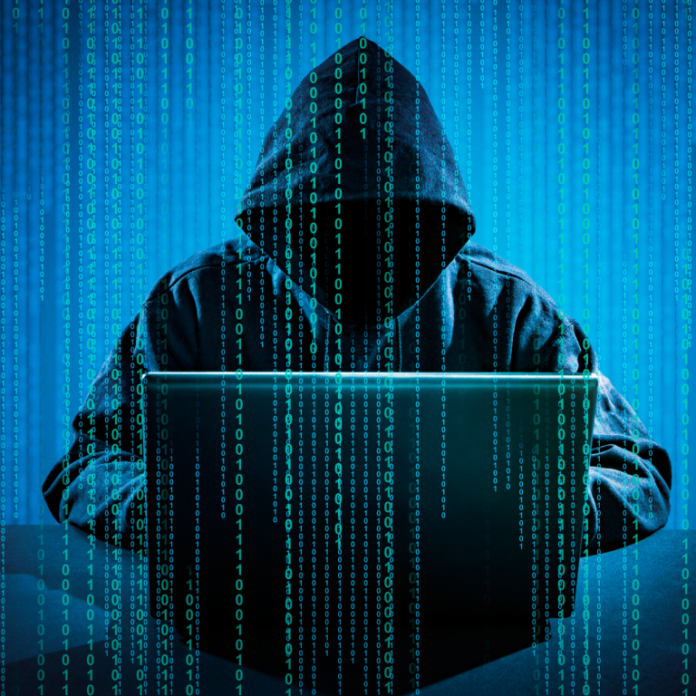 Japanese government-approved cryptocurrency exchange Zaif has confirmed that it has been hacked. After a preliminary investigation, the exchange says at least 5,966 BTC have been stolen, with an estimated total damage of $60 million. Some of the stolen coins belong to the exchange but the majority belong to customers.

The company revealed that unauthorized access to its hot wallet was detected between 17:00 and 19:00 on Sept. 14, elaborating:

Some of the deposit and withdrawal hot wallets were hacked by unauthorized access from the outside, and part of the virtual currencies managed by us was illegally discharged to the outside. The exchange believes that three cryptocurrencies may have been stolen: BTC, BCH, and MONA. While it has confirmed that 5,966 BTC were stolen, the theft of the other two cryptocurrencies is still being investigated. Tech Bureau explained that the extent of the damage is currently unknown because the exchange’s server will not be restarted until it is confirmed to be secured in order to prevent further damage. Nonetheless, the company clarified:

It is estimated that the total loss due to the damage…is equivalent to about 6.7 billion yen [~US$60 million] (including MONA and BCH) in Japanese yen.

In its announcement, Tech Bureau stated that it reported the breach to the Treasury Department on Sept. 18. “This case is a criminal case,” the company wrote, adding that it has requested an investigation into the breach. The company detailed:

Currently, we are checking and strengthening security, rebuilding the server, etc., in order to restart the system of depositing / withdrawing virtual currency.

The Osaka-based exchange, established in 2014, is one of the 16 government-approved crypto exchanges in Japan. The country’s Financial Services Agency (FSA) issued the company two business improvement orders: the first was on March 8 and the second on June 22. The agency ramped up its oversight of crypto exchanges after hackers stole 58 billion yen (~$534 million) worth of the cryptocurrency NEM from Coincheck in January.

What do you think of Zaif’s hack? Let us know in the comments section below.

Images courtesy of Shutterstock and Zaif.

Pay for Play: Why Exchange’s Token Listing Fees are Bad for the Industry

In July of this year, Ethereum creator sat on the stage at TechCrunch Sessions and made a bold statement: “I...