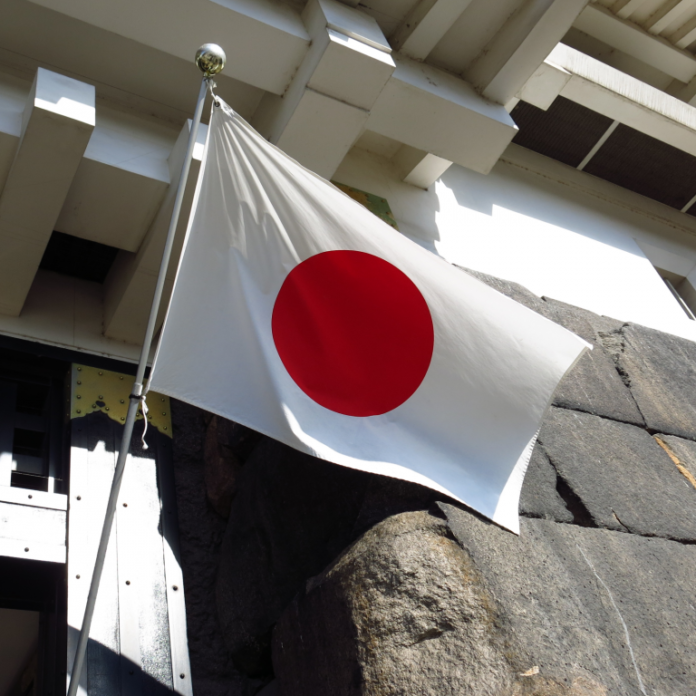 Following the hack of Zaif, one of Japan’s regulated crypto exchanges, the country’s financial regulator immediately responded, launching an emergency inspection of the exchange and a survey of all other crypto exchanges. Finance Minister Taro Aso has also commented on the situation. In addition, the recently established self-regulatory body has asked all exchanges to inspect their systems. Japan’s top financial regulator, the Financial Services Agency (FSA), has responded to the hack of Zaif, one of its regulated crypto exchanges. Japan only has 16 exchanges registered with the FSA.

Zaif announced on Thursday, Sept. 20 (Japan time), that it was hacked on Sept. 14 but noticed the breach on Sept. 17. The exchange claims that at least 5,966 BTC were stolen and estimates the total damage to be approximately 6.7 billion yen (~US$60 million). Other than BTC, it believes that some BCH and MONA were also stolen.

Following Zaif’s announcement, the FSA immediately launched an emergency inspection of the exchange, according to local media. The Mainichi Shimbun reported:

The FSA inspected the company’s base in Osaka on the same day in order to confirm the circumstances…We will examine in detail the [exchange’s] safety management system etc.

The news outlet added that “On the same day, the Financial Services Agency launched a simultaneous survey on the customers’ property management situations of all virtual currency exchange operators.”

The Japanese regulator is still dealing with the aftermath of Coincheck’s hack in January when hackers stole 58 billion yen (~$534 million) worth of the cryptocurrency NEM. Since then, the agency has stepped up its oversight of crypto exchanges, including on-site inspections. Last month, it revealed the result of the inspection of 23 crypto exchanges which shows many problems.

Deputy Prime Minister and Minister of Finance Taro Aso was quoted by Nikkei speaking at a press conference after the cabinet meeting on Sept. 21 (Japan time):

It is regrettable that virtual currency of about 6.7 billion yen leaked from illegal access from the virtual currency exchange company Tech Bureau…There is a problem with [its] system and governance…We will grasp the actual situation and conduct administrative responses necessary for user protection.

Even with repeated administrative sanctions, strengthening of the [exchange’s] internal control system did not proceed.

The Sankei Shimbun quoted an investigator saying, “I am overly concerned about [Zaif’s] security,” noting that the situation could “repeat the same thing as [the] Coincheck incident.”

The Japan Virtual Currency Exchange Association (Jvcea) has also issued a statement regarding the hack of Zaif. The association is a self-regulatory body whose members are the 16 registered crypto exchanges including Tech Bureau.

“Although the situation is unknown at this time, our association will also request the company to take measures necessary for user protection, such as protection of user property and prompt disclosure of information,” the president of the association, Taizen Okuyama, announced on Sept. 20. He added:

Also, in order to avoid the same situation, the association [has] requested all members to conduct emergency inspections of [their] virtual currency management systems.

A number of crypto exchanges in Japan have made announcements about their own systems after the news of Zaif’s hack spread. “In light of the recent theft of assets from Tech Bureau Corp., we have conducted an immediate inspection of our asset management systems. We detected no signs of unauthorized activity,” Bitflyer claims. Japan’s largest crypto exchange by trading volume has stopped accepting new customers since it received a business improvement order from the FSA in June.

GMO Coin, the crypto subsidiary of Japan’s internet giant GMO, has made an announcement in response to customer inquiries about the possibility of theft from its platform. The exchange wrote:

We check customer balances and the balance of the virtual currency kept by our company every business day, and also check [for] the existence of theft and spill in the process of sorting and storing customers’ virtual currency and our own virtual currency separately…we have confirmed that there is no problem even today and in the past confirmed results.

Another crypto exchange, Bitpoint, has notified its customers that it has “carried out urgent re-inspections and confirmed that no illegal outflow of virtual currency is taking place and that there are no problems with security measures.”

What do you think of how the Japanese regulators respond to Zaif’s hack? Let us know in the comments section below.