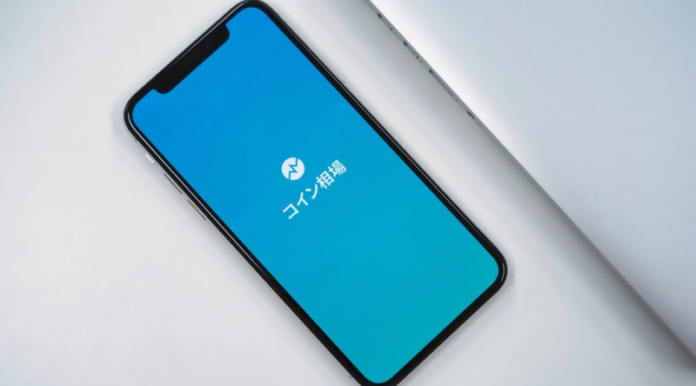 The exact launch date for the mobile app is uncertain, but the site gave an estimated timeline for the release of both the iOS and Android versions for Autumn of 2018.

Earlier this year, SBI Ripple Asia, a joint venture between SBI and Ripple, announced plans to create a “groundbreaking smartphone application” based on Ripple’s blockchain technology which will allow bank customers to settle transactions instantly.

MoneyTap is expected to “provide on-demand payments” to Japanese customers through its consortium. The project is currently supported by the Japan Bank Consortium (JBC), a collection of 61 Japanese banks members brought together by SBI Holdings and SBI Ripple Asia. Some of these banks, namely, SBI Net Sumishin Bank, Suruga Bank and Resona Bank, will reportedly have priority to offer the service to its customers after launch, while the other banks will have access to the technology down the road.

The payment app hopes to increase the flexibility of domestic payments in Japan and eliminate the current time constraints imposed by traditional banking systems.

Once it goes live, the application will allow Japanese customers to conduct domestic transactions round the clock. In addition, the mobile app will eliminate “existing banking and ATM fees” that are currently applied to domestic transfers in Japan, making transfers faster and cheaper for consumers.

When the project was first announced, Okita stated his excitement, heralding that the mobile app and Ripple’s blockchain will “improve payments infrastructure in Japan.”

“Together with the trust, reliability, and reach of the bank consortium, we can remove friction from payments and create a faster, safer, and more efficient domestic payments experience for our customers,” he added.

“We’re proud to provide this production-ready technology that not only improves the international payments experience, but also have applications for domestic payments infrastructure.”

Google is once again displaying its distaste towards the cryptocurrency space by removing three wallets from its Play Store. The...