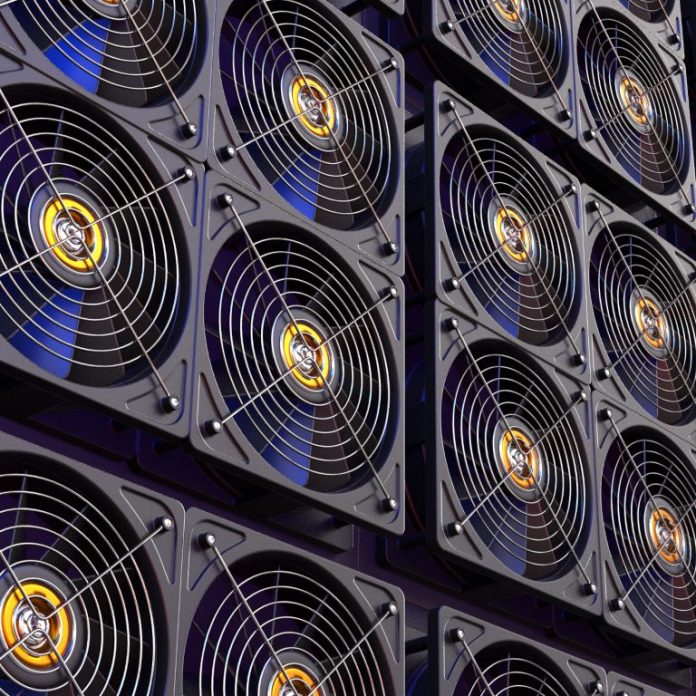 Japanese e-commerce giant DMM.com is reportedly exiting the cryptocurrency mining business due to “deteriorating profitability,” local media reported. This news follows an announcement by another major Japanese company, GMO Internet, that it will no longer manufacture and sell mining machines, citing similar reasons.

Out of the Mining Business

Japanese entertainment and e-commerce giant DMM.com Inc. is reportedly exiting the cryptocurrency mining business, according to local media. Toyo Keizai publication reported on Dec. 30 that DMM made a decision to exit the crypto mining business since September. “Deteriorating profitability is the main cause,” the publication quoted the company as saying, elaborating:

The withdrawal process such as the sale of the machines will go over to the first half of 2019. DMM founder Keishi Kameyama described on Dec. 31 that, going forward, “he will work hard on ‘[the] exchange [business] and blockchains,’” Nikkei reported. A subsidiary of the group, DMM Bitcoin, is one of the 16 regulated crypto exchanges in Japan.

The company announced the establishment of its virtual currency division in September last year and began mining operations in Japan’s Kanazawa city in October. Multiple cryptocurrencies were mined “such as bitcoin, ethereum, [and] litecoin,” Toyo Keizai detailed.

Launching with ambitious goals for its mining division, DMM announced at the time that it “will operate a mass-scale, made-in-Japan quality, mining farm whose operating size will be unmatched by any of the domestic operators.” It also planned to rank in the “top three of the world’s mining farm companies in terms of scale.” DMM also created a “research and development specialty lab” for crypto mining called DMM Mining Labo. Along with the official launch of its mining farm, DMM announced in February a plan to open up a showroom for public access at its mining facility in Kanazawa. The company planned to operate 1,000 mining machines in the showroom of about 500 square meters in April. “We plan to start accepting from the middle of March tours for the general public,” DMM detailed at the time.

However, Toyo Keizai reported that DMM had underestimated security concerns and quoted the company explaining:

I would like users to experience the extraordinary mining site in their lives. From such thought DMM opened a part of the [mining] farm to the public, but this was canceled in early June. It is because it is judged that ensuring security is difficult. Overseas, theft of virtual currency mining machines has been steady, and [there were attempts] even at the DMM’s Kanazawa farm.

Last week, DMM announced that its crypto trading app Cointap will not be launched as planned. According to the publication, the company believes that attracting beginner crypto traders has become difficult due to the decline in cryptocurrency prices and the hack of Coincheck exchange in January. DMM’s news came less than a week after another major Japanese company, GMO Internet, announced that it will no longer manufacture and sell mining machines. However, GMO said that it will continue to mine in-house and will relocate its mining farm. “Regarding the current mining machine markets, the environment is increasingly competitive because of the decreased demand mainly due to the decline in the cryptocurrency price, the decline in the sales price, etc,” GMO explained.

Attempts to contact DMM.com for comments have not yielded any results at press time.

What do you think of DMM shutting down its cryptocurrency mining business? Let us know in the comments section below.

Pump and Dumps Are the Final Indignity for Dying Coins

You can tell an altcoin is close to death when its price soars. That may sound like a contradiction in...