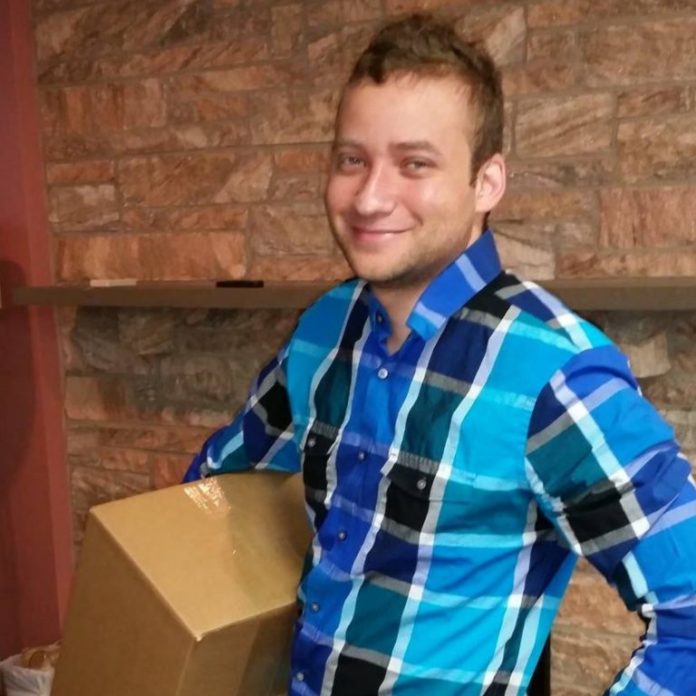 U.S. Attorney’s Office District of Connecticut has announced Homero Joshua Garza (Josh Garza) has been sentenced to “21 months of imprisonment, followed by three years of supervised release, the first six months of which [Mr. Garza] must spend in home confinement, for his role in his companies’ purported generation and sale of virtual currency.” The so-called stablecoin founder was also ordered to pay restitution of more than $9 million. After sentencing, he was released on bond, having been also ordered to report for incarceration at the start of next year.

Slightly more than four years ago, nearly a lifetime in the crypto space, Mr. Garza, 33, is alleged, over an eight-month period, to have “through GAW, GAW Miners, Zen Miner, and Zen Cloud, companies he founded and operated, defrauded victims out of money in connection with the procurement of virtual currency on their behalf,” according to a press release from the US Attorney from Connecticut.

Mr. Garza and cohorts were involved in selling miners, access to them, and an alternative cryptocurrency called Paycoin, described as one of the first stablecoins, along with what were known as hashlets. According to the complaint, subsequent indictment, and eventual conviction, a hashlet “entitled an investor to a share of the profits that GAW Miners or Zen Miner would purportedly earn by mining virtual currencies using the computers that were maintained in their data centers. In other words, hashlet customers, or investors, were buying the rights to profit from a slice of the computing power owned by GAW Miners and Zen Miner.”

He was also alleged to have made false promises to potential and real investors, including “that GAW Miners’ parent company purchased a controlling stake in Zen Miner for $8 million and that Zen Miner became a division of GAW Miners,” prosecutors maintain. He pushed hashlets, a kind of early cloud mining, which the government claims was fraudulent. His “companies sold more hashlets than was supported by the computing power maintained in their data centers.”

Then there were the alleged pump and dump schemes. According to authorities, he “also stated that the market value of a single Pay Coin would not fall below $20 per unit because [his businesses] had a reserve of $100 million that the companies would use to purchase Paycoins to drive up its price. In fact, no such reserve existed.” All of it turned out to a be a classic Ponzi, whereby Mr. Garza is alleged to have taken money from one company to prop up another, essentially borrowing from newer investors while trying to keep older ones from getting too concerned. “The payments were money that the companies owed the older investors based on the purported mining GAW Miners and Zen Miner had done on the investors’ behalf. Through this scheme,” the government charges, he “defrauded hundreds of individuals around the world of a total of $9,182,000. Judge Chatigny ordered [Mr. Garza] to pay restitution in the equivalent amount.”

It was one of the very first US crypto crime cases, involving multiple law enforcement and regulatory agencies from the Federal Bureau of Investigation to the Securities and Exchange Commission (SEC), and the US Department of Justice. Summer of last year, Mr. Garza struck a plea deal with authorities over criminal matters. A suit by the SEC remains ongoing, however, and could very well dampen things for Mr. Garza even further.

Was justice served in the Garza case? Let us know in the comments section below.

New research from fintech analysts Juniper House has found that blockchain’s traction with large enterprises has risen by 11 percent...