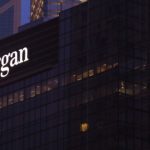 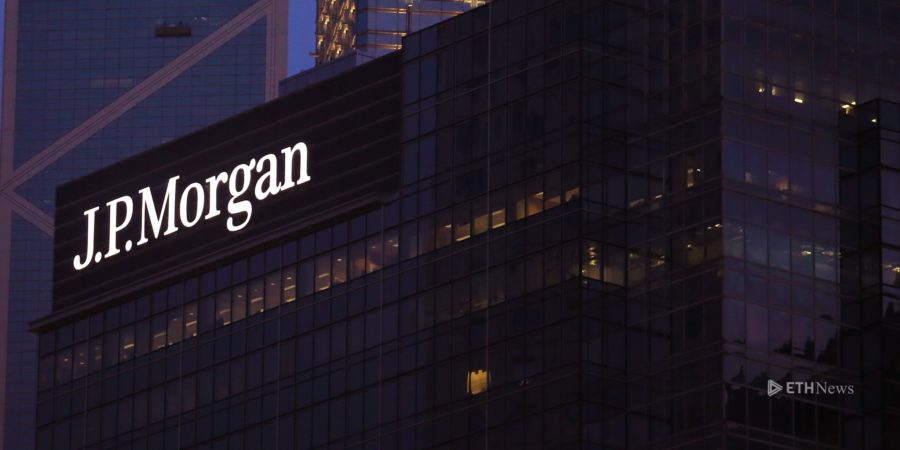 The largest bank in the US, JPMorgan Chase (JPM), has announced that it will test its own cryptocurrency JPM Coin by the end of 2019 with its corporate clients.

Umar Farooq, JPMorgan’s head of digital treasury services and blockchain, announced that the bank intends to launch the pilot of JPM Coin with selected clients “around the end of the year” if they receive regulatory approval.

Farooq expressed his confidence that the project will receive the approval:

“The technology is very good, but it takes time in terms of licensing and approval. It must be explained.”

He went on to say that JPMorgan has noticed a rise in customer interest in the bank’s stablecoin project JPM Coin since it was announced in mid-February 2019. Customers from U.S., Europe, and Japan have been interested in finding out more about JPM Coin’s role in accelerating transactions with bonds and securities.

PM Coin runs on top of Quorum, and enterprise version of the Ethereum blockchain. The coin is expected to expand on other platforms, and it will have compatibility on all standard blockchain networks

Farooq said that the coin may be able to enable “instant” bond transfers through blockchain. Regarding the bank’s positive outlook on tokenized and digital securities, Farooq said:

“We believe that a lot of securities over time, in five to 20 years, will increasingly become digital or get tokenized.”

The bank representative once again asserted his positive stance towards blockchain technology tatting that blockchain use cases are “frankly quite endless.”

While it is obvious that the JPMorgan team was certain that they would receive a positive response from the community, but the reality is that the public’s reaction was rather divided.

At first the JPM coin will be tied to the value of the U.S. dollar only, however, there are plans to add more to this offering. This means that the coin will come to be pegged to other fiat currencies in the future.

Bitcoin’s latest moonshot to a new 15-month high has not just left the gold market in its dust, but also...