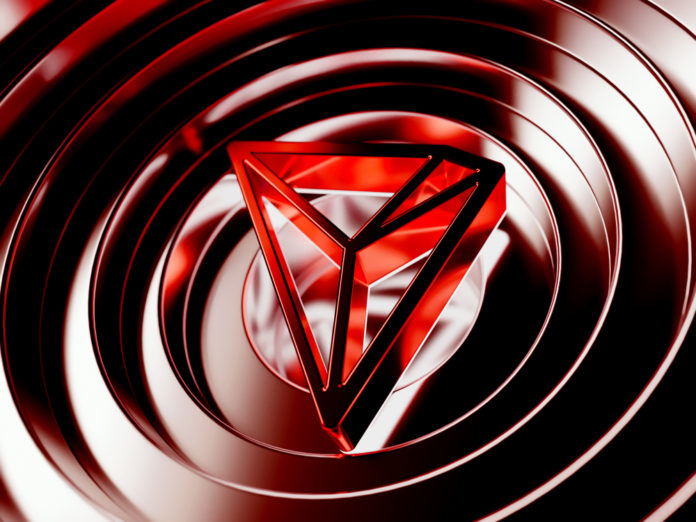 Tron (TRX) has become one of the best well-positioned virtual coins in the current panorama for cryptocurrencies. This is a fact mainly attributed to amazingly deployed strategies of its head, Justin Sun, a businessman who parallel to Tron also runs the Peiwo APP, an equivalent to Snapchat in the Asian country, China.

Mr. Sun is one of the most widely acclaimed figures in the financial industry today, not only in China but the whole world. He managed to run a cryptocurrency just in times of severe regulations in Asia, and also he successfully achieved its positioning in the global market in a brief period. So what’s the key?

Well, it all seems to the point that Sun has a great entrepreneurial mindset, and his thoughts on expansion and innovations are just limitless. In this matter, the more recent idea of his is to somehow mix his cryptocurrency platform with the way torrents work, and everything seems to lead to the notion that he will soon acquire the giant of the sector, BitTorrent INC (the firm behind uTorrent, too).

Justin Sun has set a vision with its cryptocurrency and platform which is to make the web space completely decentralized. So far he has implemented several strategies framed on this vision, including the latest creation and launch (occurring in 5 days) of Tron’s mainnet, one of the most awaited events in the crypto industry.

Along with this decentralization vision, Sun has established as well Tron’s interest in approaching somehow the Torrent industry, a fact that’s even mentioned on its whitepaper.

Apparently, the rapprochement occurred for the first time last year when he started negotiations with the BitTorrent inventor, Bram Cohen, but that’s something which actually didn’t result that well. The company which a year ago smoothly changed its name to Rainberry, seemingly incurred in a violation of a “No shop” clause arranged with TRON’s founder Justin Sun.

As a matter of fact, Sun took the case to the court alleging the now called Rainberry, told him they have had negotiations talks with other two companies that apparently offered a better deal. Regarding the case, the court dismissed the demand but as it seems Sun is not willing to let the opportunity go away.

Not so long ago, back in February of this year, the registration of a company called “Rainberry acquisition” was discovered, and the surprising part radicates in the fact that it was found to be registered in the name of no other than Justin Sun itself. Furthermore, the registration date casually matches the expiration date of exclusivity period established in the Letter of intent signed by the two parties previously.

This way, it all seems like Sun has not moved aside the idea of acquiring BitTorrent INC, a fact that even was confirmed by the disputed company in an interview for TorrentFreak.com. However, still nothing has been accepted by the CEO of TRON, hence in the meantime, we remain somewhat ‘expectatious’.

But as this stand right now, it all seems to point out to the fact that Mr. Sun is all set to acquire BitTorrent, Inc shortly. It will be interesting to see how both, BitTorrent and Tron TRX, go hand-in-hand once they are in the hands of the very same owner, Mr. Sun. And of course, even though, it’s still a rumor, the potential acquisition is going to enable the Tron’s TRX bull to keep charging further (alongside a decent number of other exciting news surrounding the coin lately).