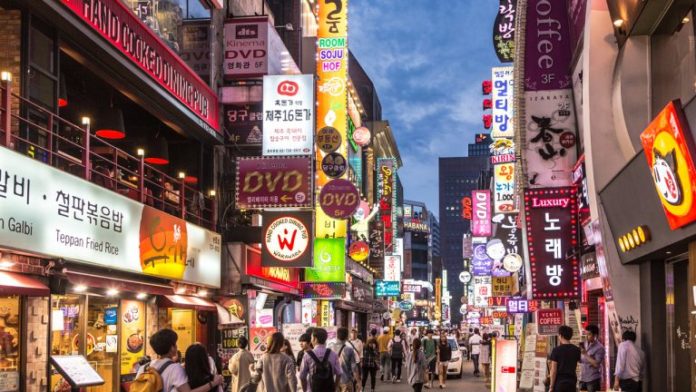 Police in South Korea on Wednesday raided and seized the offices of Coinbit, the country’s third largest crypto exchange, over allegations it faked 99% of its trading volume.

According to a report from Seoul News, local police took control of Coinbit’s headquarters in Gangnam as well as other sites elsewhere.

Police accuse the exchange’s owner Choi Mo and other managers of “wash trading”. For about a year until May 2020, the process earned Coinbit 100 billion won ($84 million) in profit fraudulently, it said.

A wash trade is a form of market manipulation in which an investor simultaneously sells and buys the same financial asset to create misleading, artificial activity in the marketplace. It is illegal in most jurisdictions.

The other account exclusively traded dubious altcoins and initial exchange offerings. The firm prevented transactions with outside exchanges so that the owner and management were able to control the supply of coins. Choi and his team manipulated this structure by trading large quantities of the listed crypto and then dumping them on unsuspecting retail traders.

According to the newspaper report, authorities are also questioning the possibility of additional malpractice and embezzlement. The paper said it examined Coinbit’s books before alerting the police. It held off its report at the police’s request, but its investigations found discrepancies in the deposits and withdrawals of 99% of the trading volumes.

An accounting firm refused to work with Coinbit after reviewing its accounts, the paper said. In April, South Korea’s Financial Supervisory Service also refused to sign-off the exchange’s financial statements, which had not been externally audited.

Coinbit had 252,000 visitors in the last three months and is only surpassed by Bithumb and Upbit in South Korea. Police investigations are ongoing. As South Korea drafts crypto laws, there is concern that more such seizures could follow.

What do you think about the Coinbit seizure? Let us know in the comments section below?