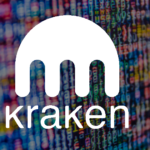 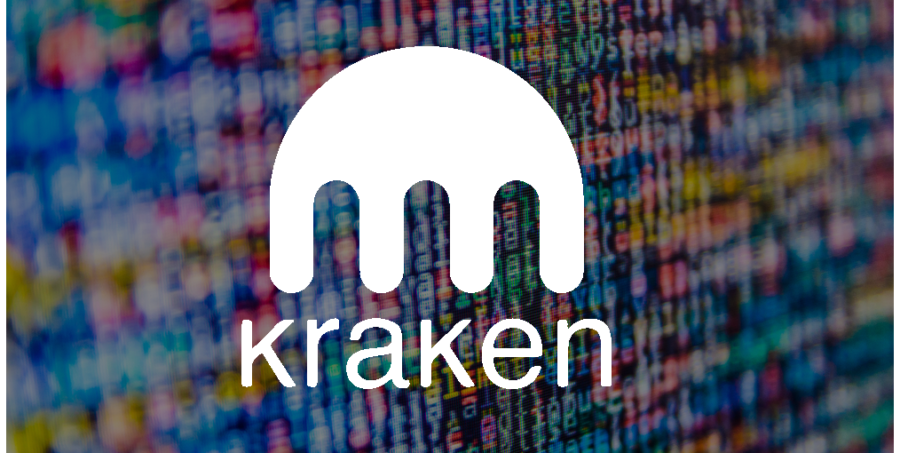 The US-based Kraken crypto exchange has decided to list Basic Attention Token (BAT) and Waves (WAVES) on its platform.

The Kraken exchange officially announced on Aug. 21 that its users will now be able to deposit, withdraw and trade BAT and WAVES starting with Aug. 22.

“We are pleased to announce that BAT and WAVES will be listed on Kraken starting August 22.”

“Kraken will enable deposits and withdrawals for both assets at approximately 13:30 UTC on August 22.”

“We will be enable trading at the same time as funding. Buy orders can be placed at this time. The first trade executions will take a bit longer because sell orders cannot be placed until deposits are credited (see required confirmation times below).”-posted the exchange.

BAT and WAVES will be available for trading on the Kraken platform against Bitcoin (BTC) and Ether (ETH,) and in fiat pairs such as the euro and the U.S. dollar.

“The first trade executions will take a bit longer because sell orders cannot be placed until deposits are credited,” read the post.

The post then listed information for both coins, such as price history, stats, project purpose, and important partnerships.

BAT is a token which runs on the Ethereum protocol and the native token of the blockchain-based web browser Brave. It is designed to improve how content creators are paid and how users see ads.

Currently, BAT is estimated to have a market capitalization of over $250 million and a trading price of $0.195 — up 12.86% in the past 24 hours, according to data sourced from CoinMarketCap. BAT is ranked 31st biggest crypto according to market cap.

WAVES is the native coin of the Waves blockchain, a platform that enables users to create and issue their own tokens. Currently, WAVES currently ranks in 47th position in the cryptocurrency market, with a cap of over $122 million at the time of writing. WAVES has a current trading price of $1.22, up 1.49% for the day.

Bitcoin has been numerous times called ‘digital gold.’ However, not every financial analyst thinks that investing in Bitcoin for that...