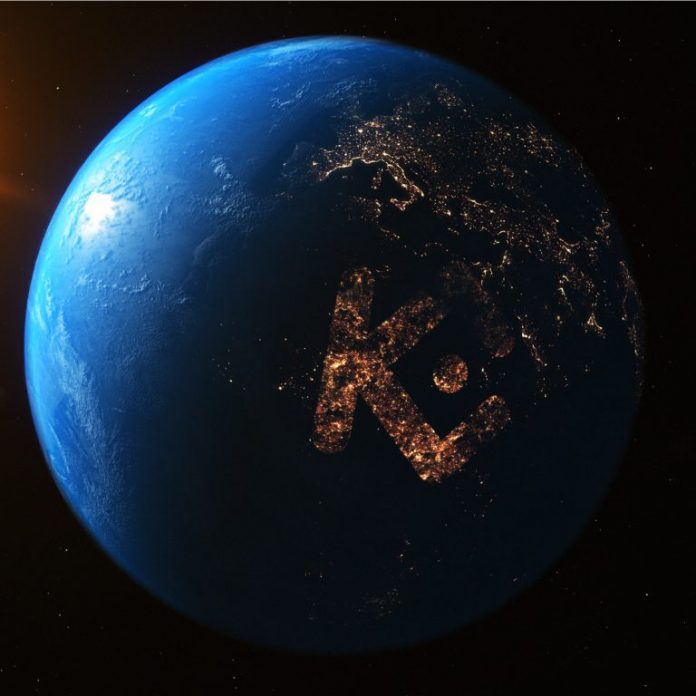 Singapore-based cryptocurrency exchange Kucoin has announced it has raised a combined total of $20 million in series A funding. Taking part in the Kucoin founding round were IDG Capital, Matrix Partners and Neo Global Capital. Opened for cryptocurrency trading in September 2017, Kucoin reports it now has more than five million registered users, coming from over 100 countries. It is the 52nd most popular venue in the world by trading volume, with close to $600 million of cryptocurrency traded a month. Full details of the Series A deal have not been released yet, so it is impossible to calculate what valuation it was based on.

“This is truly a dynamic and significant partnership,” commented the exchange’s CEO Michael Gan. “The combined forces of IDG Capital, Matrix Partners, and Neo Global Capital will help Kucoin grow substantially, expand understanding and adoption of cryptocurrency for millions of potential users, and help these users more efficiently find the best products available in the crypto-world no matter where on the planet they may exist.”

Expanding Across the World The capital is earmarked for helping the exchange with a number of developments. Firstly, Kucoin Platform 2.0 is expected to go live in Q1 2019 and allow the exchange to scale and add new features such as stop orders, upgraded APIs and a dust collector. The company will also hire more customer support staff to offer ‘concierge-level’ service to traders. And a large portion of the newly secured funds will help expand the Kucoin research team.

Kucoin, which entered Australia two months ago, will also leverage the new capital for a global expansion with targeted marketing and advertising campaigns. The company said that in the coming months it will expand in different markets, with Vietnam, Turkey, Italy, Russia and all Spanish-speaking countries as the main focus for growth in Q4 of 2018. It estimates that a total of 10 global markets will be up and running by Q2, 2019.

Where should Kucoin expand to next? Share your thoughts in the comments section below.

The post Kucoin Exchange Raises $20 Million in Series A Funding Round appeared first on Bitcoin News.

In what is becoming an emerging trend, Twitter accounts of popular brands are being hacked in an attempt to scam...