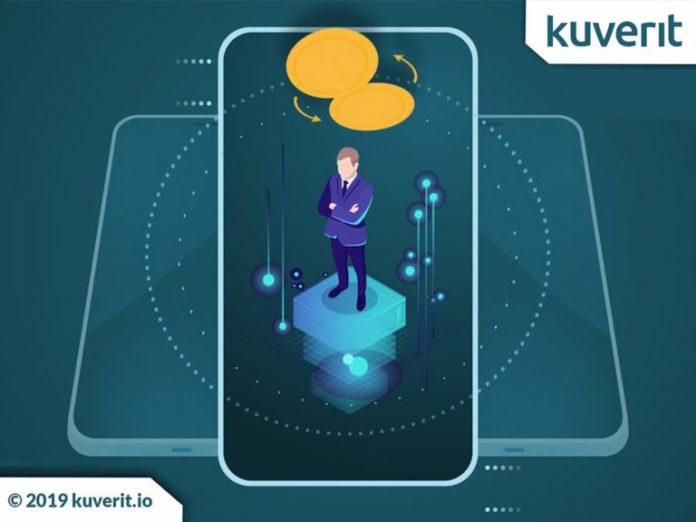 To what was considered as the “dot-com bubble” in the year 2000, Blockchain technology has become as sensationalised and disruptive as the internet was in the late 1990s. Even though the technology is still in its infancy stage, individuals and corporate bodies are already leveraging on it to expand their business and shift their paradigm.

People are more eager to embrace the changes that the future holds, which has given birth to many groundbreaking innovations. While many industry giants were at first skeptical and others were indifferent about the disruptive power of Blockchain, the fear of being left behind seems to be a compelling force to join the Blockchain wave at the moment.

This has seen the likes of JP Morgan, Facebook and Twitter looking in this direction. Needless to say, many countries are already exploring possible ways that Blockchain can aid healthcare, education and finance, whilst also improving the supply chain across various other industries.

As these sectors gain further recognition and with the elimination of other 3rd parties involved in this process, P2P networks have grown stronger than before. For efficiency, decentralisation and reduced risks, many Blockchain financial corporations have already utilised the P2P distribution networks due to its numerous benefits.

Peer-to-Peer (P2P) networks became known during the 1990s. Adopted by sites such as Napster, Gnutella, Limewire and Kazaa, P2P made many music-loving teens happy because they could share and download their digitised music files.

Today, the same concept has been replicated on Blockchain, but in a much more improved way. Many big players are already exploring a better way to efficiently leverage Blockchain technology for an efficient and reliable P2P distribution system. One such notable mention comes from the Kuverit Blockchain project.

Kuverit is a modern, next-generation P2P blockchain project. It offers its users a Guarantee Platform built on top of Blockchain technology.

The uniqueness of the“Multi-Trader Marketplace” is how it’s designed to protect its users from the potential of a financial loss in any form of two-way transaction.The platform’s technology and inner systems provides more than one way for its users to protect themselves against financial loss.

By leveraging the essence of P2P distribution networks and Blockchain to solve the problem of theft and various losses associated with day to day monetary transactions, Kuverit has created a unique market differentiation among its contemporary players.

Some recognise Kuverit as the biggest mainstream blockchain project of our generation while others appreciate it as a project with the highest potential for global impact. With a target audience of over 780 Million people, no platform to-date seems to have sparked as much interest in the Crypto-space. The prospects are huge!

Kuverit aims to solve a $3 Trillion, mainstream problem with a global, mainstream solution!

Within this P2P platform, optimal security of end user funds is a top priority. To this end, the platform infrastructure has been constructed to ensure a viable and secure environment that will protect users against financial loss as a result of fraudulent activities.
This concept is made possible through its “Guarantee Trading Platform”.

According to Kuverit’s Whitepaper, the feature is available to both individual and corporate entities who need a Guarantee on a two-way transaction.

How the guarantee process works is simple.

The risk is taken by a Guarantor (in exchange for a small fee) who will provide a cast iron assurance that should your transaction end badly and you sustain a financial loss, then you will be “Kuvered”.

Reputation is a very important aspect of the Kuverit platform.

Lack of basic technical knowledge or ease of access has been identified as one major setback to newcomers joining or utilising the Blockchain ecosystem. Most Blockchain platforms are thought to be generally complex, which may not be entirely wrong. However, Kuverit solves this challenge by providing a seamless, user-friendly platform to improve the onboarding and navigating through the platform. According to critics, it is currently on track to become one of the top 15 crypto asset holdings globally.

In the near future, the Kuverit Business Development team aims to negotiate with established platforms such as eBay, Amazon, Gumtree and AirBnB (to name a few) for an integrated partnership and collaboration. In doing so will allow these established platforms to offer a new layer of protection to their users and aid in the exponential growth of the Kuverit user-base in the mainstream market. This is why Kuverit refer to themselves as building the “Amazon of Guarantees”. It will not take long for Kuverit to become a household brand!

The emergence of the P2P networking and the central role it plays within Blockchain technology in particular could be seen as welcoming a new system of communication, which offers optimal trust and security to both participating entities be it individuals or business organisations.

Bitcoin has been trading sideways for quite some time now. We are now in the last quarter of the year...