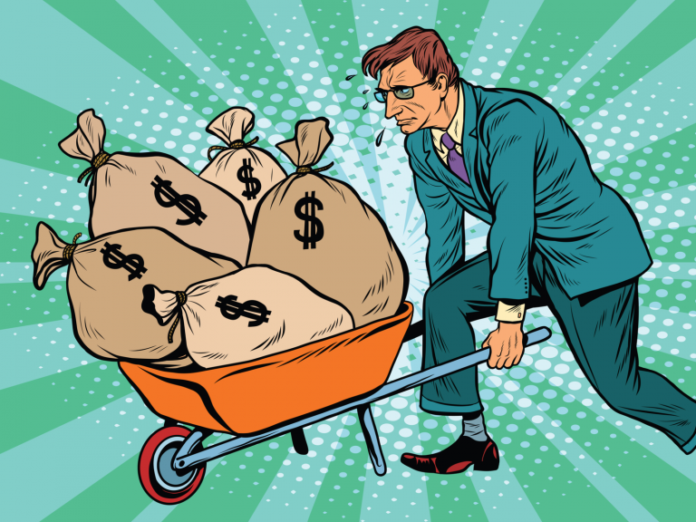 The widow of Quadrigacx’s late CEO published a statement on March 13 that provides an update on the legal proceedings surrounding the exchange.

The statement reveals that Gerry Cotten was using personal funds to fulfill customer withdrawals during 2018 while the exchange’s funds held with the Canadian Imperial Bank of Commerce continued to be frozen. “While I had no direct knowledge of how Gerry operated the business, he told me that he had been putting his own money back into QCX to fund user withdrawals in 2018 while the CIBC money remained frozen,” she said, adding “I believe Gerry had the best interests of the business in mind, and cared for his customers.”

Robertson states that following Gerry Cotten’s death, she arranged for the Companies’ Creditors Arrangement Act (CCAA) process to begin by “providing the initial funding and agreeing to act as a director of [Quadrigacx].”

The document also states that Roberston has been advised by Stewart McKelvey that the law firm has withdrawn from representing Quadrigacx during the CCAA process “in light of concerns regarding a potential conflict of interest.” Robertson closes the document by stating her intention to “continue to support the process and to ensure a fair and equitable resolution is obtained.”

Are you surprised by the revelation that Quadrigacx’s late CEO used personal funds to fulfill withdrawals during 2019? Share your thoughts in the comments section below!